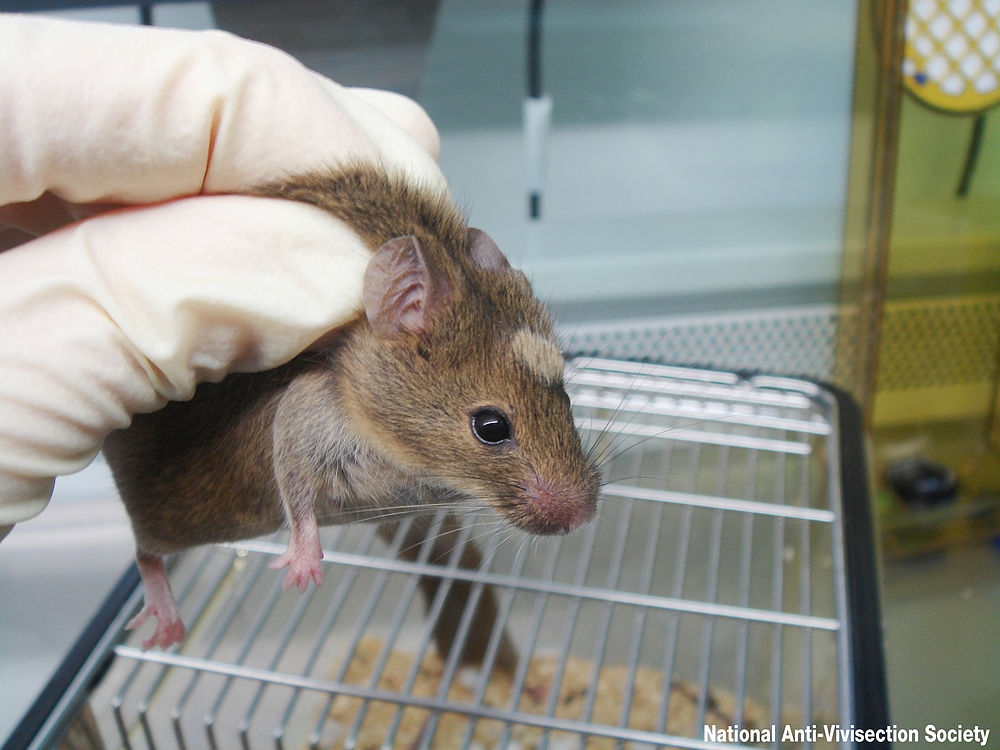 The National Anti-Vivisection Society has welcomed news that the Medical Research Council plans to close Harwell Institute’s Mouse Genetics Unit in Oxford due to “the changing scientific landscape”. It follows the recently announced closure of Wellcome Sanger Institute’s animal research facility near Cambridge, the decision stated by its Director as “the best way to continue to deliver the science and make the discoveries that impact on human health”.

Despite claiming on their website to be “proactively committed to implementing” the 3Rs (replacement, reduction and refinement of animal use) Harwell Director Professor Steve Brown only managed to name one correctly during an interview on BBC Radio 4’s Today programme on Saturday.

More than two-thirds (2.6 million) of the 3.7 million animal tests conducted in British laboratories, such as Harwell which has been the subject of a previous NAVS investigation, are for the creation and maintenance of animals with genetic modifications. GM animals are created with a particular trait, in order to “model” human conditions, and are intended to be abnormal in some way. Given a deliberate genetic defect, prolonged animal suffering can arise from repeated surgeries, egg collection, implantation, repeated blood and tissue testing, and the intended and unintended mutations suffered. Only 3-5% of offspring have the desired genetic defect, resulting in huge numbers of animals being killed and discarded.

The public is increasingly opposed to animal experiments and supportive of alternative methods. The key findings of an Ipsos MORI report on public attitudes to animal research released last month revealed:

With little known about animal tests taking place, the NAVS has been calling for removal of “secrecy clause” Section 24 of the Animals (Scientific Procedures) Act, and specifically for the licence applications submitted by animal researchers to be made public before their experiments take place. Five years after consulting the public on Section 24, the NAVS is still waiting for the UK Government to release its findings.

The use of animals in research is fundamentally flawed because: