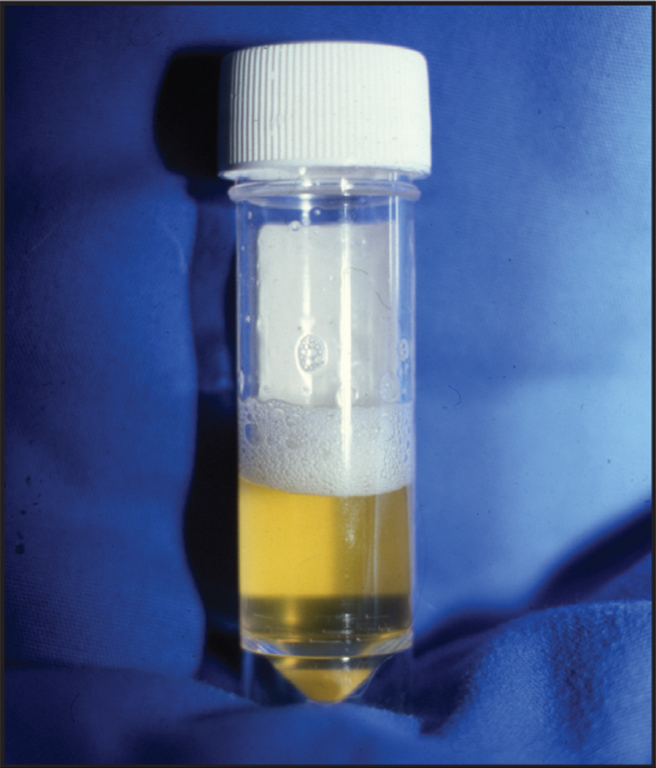 A new study, published in the Journal of Small Animal Practice (JSAP), supports the use of weekly proteinuria monitoring during the first month of masitinib treatment for neoplasia. Furthermore, the study suggests that a urine protein: creatinine greater than 0.5 should prompt reassessment within one week.

In the study titled “Development and progression of proteinuria in dogs treated with masitinib for neoplasia: 28 cases (2010 – 2019)”, the clinical records of dogs referred to a single university teaching hospital between 2010 and 2019 for treatment of neoplasia with masitinib were retrospectively evaluated. Data was collected at masitinib initiation and at various timepoints following the start of treatment. Data gathered included the masitinib dose given and any changes to medication administration or dosing since the previous visit, presence of gross disease and the results of haematology and biochemistry profiles, urinalysis and urine cultures.

Urinalysis results were only included if they were performed at a reference laboratory. At each timepoint, the urine was classified as non-proteinuric (UP:C ≤0.5) or proteinurinc (UP:C >0.5). Proteinuria was then categorised as likely pre-renal, post-renal, physiological renal or pathological renal. Dogs were grouped based on the presence or absence of proteinuria at baseline. Non-proteinuric dogs were further divided, based on whether proteinuria developed following treatment during the study.

Twenty-eight dogs were included in the study. Five dogs were being treated for epitheliotropic lymphoma, one for vulval lymphoma, one for malignant melanoma and 21 for mast cell tumours. Twenty-two (79%) dogs were non-proteinuric and six were proteinuric at baseline. Of the dogs that were non-proteinuric at baseline, four (18.2%) developed proteinuria within one month of treatment initiation. Median time to first detection of proteinuria was 14.5 days (range: 13 to 31). Of the dogs with pre-treatment proteinuria (n=6), masitinib treatment was discontinued due to lack of efficacy in three dogs, and three were euthanased during treatment, two for disease progression and one for an unknown reason.

Nicola Di Girolamo, Editor of JSAP, concluded: “Little is known about which dogs are predisposed to becoming proteinuric following treatment with masitinib for neoplasia. Due to the small number of dogs in this study that developed proteinuria, conclusions about predisposing factors cannot be definitely drawn. The findings of this study add to the evidence base and demonstrate the need for larger, prospective trials including a control population and longer period of follow-up.”

The full article can be found in the August issue of the Journal of Small Animal Practice and can be read online here: https://www.onlinelibrary.wiley.com/doi/10.1111/jsap.13305. It is open access and can be freely accessed by anyone.

The Journal of Small Animal Practice is published monthly and access to articles is free for BSAVA members. For information on how to become a BSAVA member visit https://www.bsava.com/Membership/Member-categories