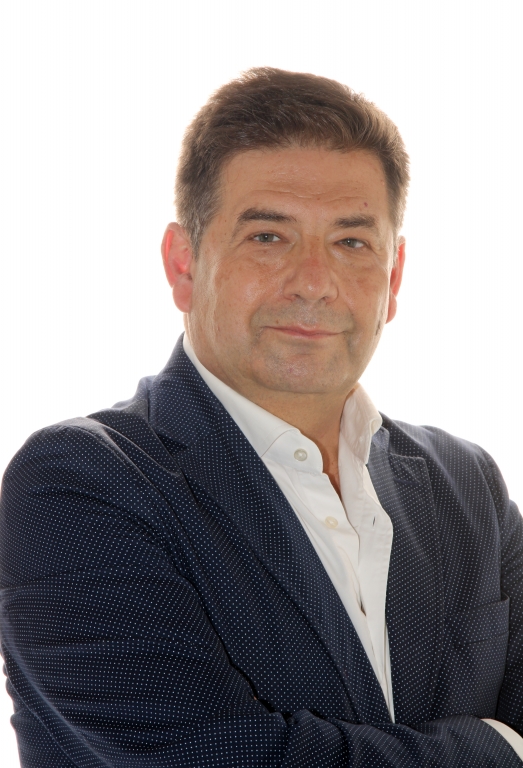 ONE of Spain’s leading veterinary practices has become the first in the country to join VetPartners.

Praxia, a referral practice specialising in various fields, including cardiology and orthopaedics, based in Elche, Alicante, is the UK-based veterinary group’s founding Spanish practice.

The acquisition has been swiftly followed by a second practice after Medican Veterinary Center in Madrid also joined VetPartners.

Praxia works with the Faculty of Veterinary Medicine at the University of Murcia and provides residencies in various specialities, including cardiology, diagnostic imaging, internal medicine, oncology and surgery.

Medican Veterinary Center has an operating room with a team providing emergency, ultrasound, ophthalmologist, cardiologist and dental services. Owner Daniel Gutierrez has added a Masters of Business Administration qualification to his veterinary qualifications.

VetPartners’ operations and expansion in Spain is overseen by managing director Augusto Macias, a vet, who also has 30 years’ experience in business as a brand manager and marketing director for pet food manufacturer Gallina Blanca Purina and director general of Kivet.

Amid VetPartners’ expansion across the UK, Italy, France, Switzerland and Germany, Senor Macias believes there also huge potential for more growth in Spain.

He said: “By focusing on its people and the veterinary profession, VetPartners is making a huge difference. We focus on attracting and growing talent, with good professionals and good people who can continue developing in the profession.

“We aim to make VetPartners clinics and hospitals a great place to work, where all team members, veterinarians, assistants and support staff, are respected as people, so that we can achieve a positive work environment.

“VetPartners understands the DNA of each veterinary clinic and hospital and bring human, financial and resources to these practices, always with respect for the people and the veterinary professional.”

The VetPartners family has now expanded into Spain, Switzerland, France, Italy and Germany, where our leaders are vets themselves with a deep understanding and love of the profession.

VetPartners has also been joined by four new practices in Italy and six in France as the group’s expansion in both countries continues.

Led by vets, VetPartners was founded by CEO Jo Malone in 2015 and has 188 of the UK’s most respected and trusted small animal, mixed, farm and equine practices, employing more than 7,000 people across nearly 550 sites in the UK and from its headquarters in York.

It first expanded into mainland Europe in 2019 with the acquisition of practices in Italy.