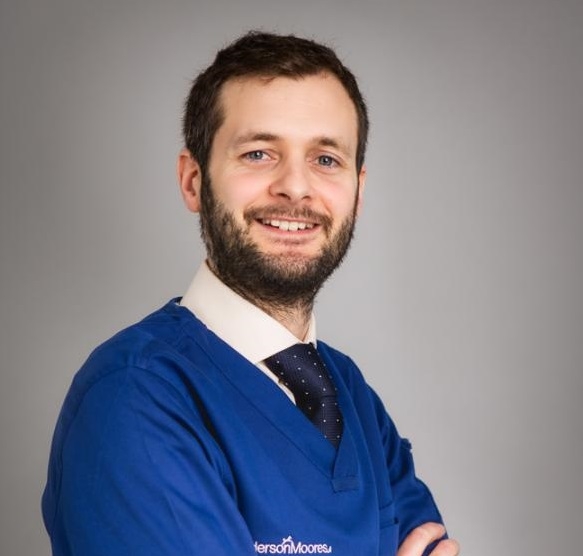 The UK’s leading veterinary authority on cutaneous and renel glomerular vasculopathy (CRGV) has launched a website dedicated to the potentially fatal disease.

Anderson Moores Veterinary Specialists in Winchester, which is part of Linnaeus, has been leading research into the devastating disease since 2012 and has collated information on all confirmed cases across the country.

The disease, which originally appeared in the late 1980s, was first detected in the UK in 2012. When it affects the kidneys, it has a 90 per cent mortality rate.

Now, as we begin to approach what is the traditional November to May ‘season’ for CRGV cases, experts at Anderson Moores, which is part of Linnaeus, have launched a website dedicated to the disease.

The new site offers advice and information about CRGV, commonly known as Alabama Rot, to both pet owners and veterinary professionals, including a live map of confirmed cases across the UK.

He said: “We have been at the forefront of research into CRGV for almost a decade now and have witnessed first-hand the often-devastating effects of the disease.

“In launching this new website, we aim to inform pet owners and colleagues in the veterinary industry about CRGV.

“We hope the confirmed case map will prove useful. Although an environmental trigger has not been definitively proven, the seasonality of the disease makes it eminently possible and the map allows everyone to see the location of confirmed cases.”

David said: “As we enter the winter months, we want to advise dog owners around the country to remain calm but vigilant and seek advice from their local vets if their dog develops an unexplained skin lesion(s), especially on the leg.

“Unfortunately, we find ourselves in the time of year when cases are most commonly identified – 92 per cent of dogs with the disease are seen between November and May. This is understandably a concern for dog owners; however, the disease remains rare. Hopefully the new website will provide useful information for anybody that wants to know more about the disease.”

Mr Walker, pictured, added: “If a dog is suspected to be suffering from CRGV, the best chance of recovery probably lies with early and intensive management which may be best provided at a specialist facility.

To find out more about the disease and to access the new Anderson Moores website, visit https://www.alabama-rot.co.uk/.