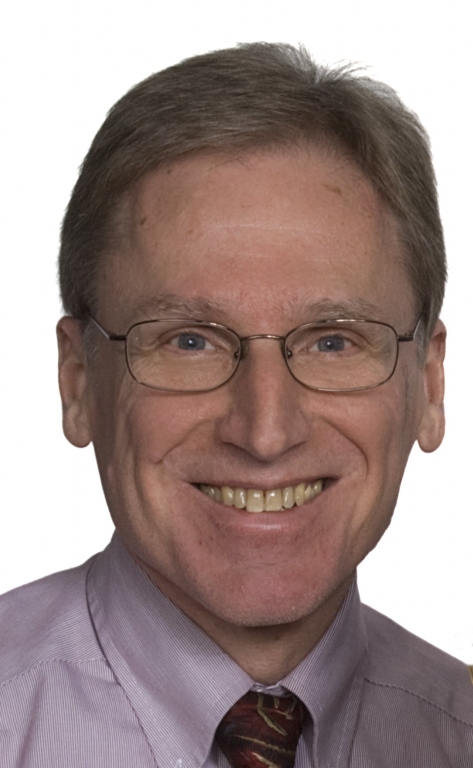 Dr Stephen DiBartola, Professor Emeritus at the Ohio State University, USA, is to receive the 2019 WSAVA Award for Scientific Achievement in recognition of his global contribution to small animal clinical practice, particularly in the areas of nephrology and acid-base disorders.

The Award, given annually to an individual judged to have made a significant contribution to the field of small animal medicine, will be presented during this year’s WSAVA World Congress, which takes place from 16-19 July in Toronto, Canada. Dr DiBartola will present a WSAVA Award Lecture during the Congress, entitled “My Life as a Nephronaut.”

Dr DiBartola’s clinical areas of interest include diseases of the kidney and fluid, acid-base, and electrolyte disturbances. He is a noted authority on renal disease, urinary tract disease, electrolytes and acid-base disorders. Among his many clinical achievements, he helped to characterize familial renal amyloidosis in Abyssinian cats and polycystic kidney disease in Persian cats.

From 2007 to 2014 Dr DiBartola served as Associate Dean for Academic Affairs at the University, making substantial contributions to the veterinary curriculum at the school during that time.  He has co-mentored and trained 41 residents in small animal internal medicine, 39 of whom have become American College of Veterinary Internal Medicine (ACVIM) Diplomates.  He is currently Emeritus Professor of Medicine.

Dr DiBartola is the author of 105 scientific publications and 82 book chapters. His textbook, “Fluid, Electrolyte, and Acid Base Disorders in Small Animal Practice” is in its fourth edition. He has served for more than 20 years as co-editor-in-chief of the Journal of Veterinary Internal Medicine, the official journal of ACVIM and the European College of Veterinary Internal Medicine.

Commenting on the Award to Dr DiBartola, Professor Gad Baneth, Chair of the WSAVA’s Scientific Advisory Committee, commented: “Professor DiBartola has made outstanding contributions to the understanding and treatment of fluid acid-base and electrolyte disturbances and influenced both the science and practice of veterinary internal medicine worldwide.”

Dr DiBartola said: “I really didn’t have a plan. I was fortunate for many years to be surrounded by bright, generous, collaborative colleagues at Ohio State University, especially Dr Dennis Chew.”

The WSAVA aims to advance the health and welfare of companion animals worldwide through creating an educated, committed and collaborative global community of veterinary peers.  It currently represents more than 200,000 veterinarians through 110 member associations.  Its annual World Congress brings together globally respected experts to offer cutting edge thinking on all aspects of companion animal veterinary care.