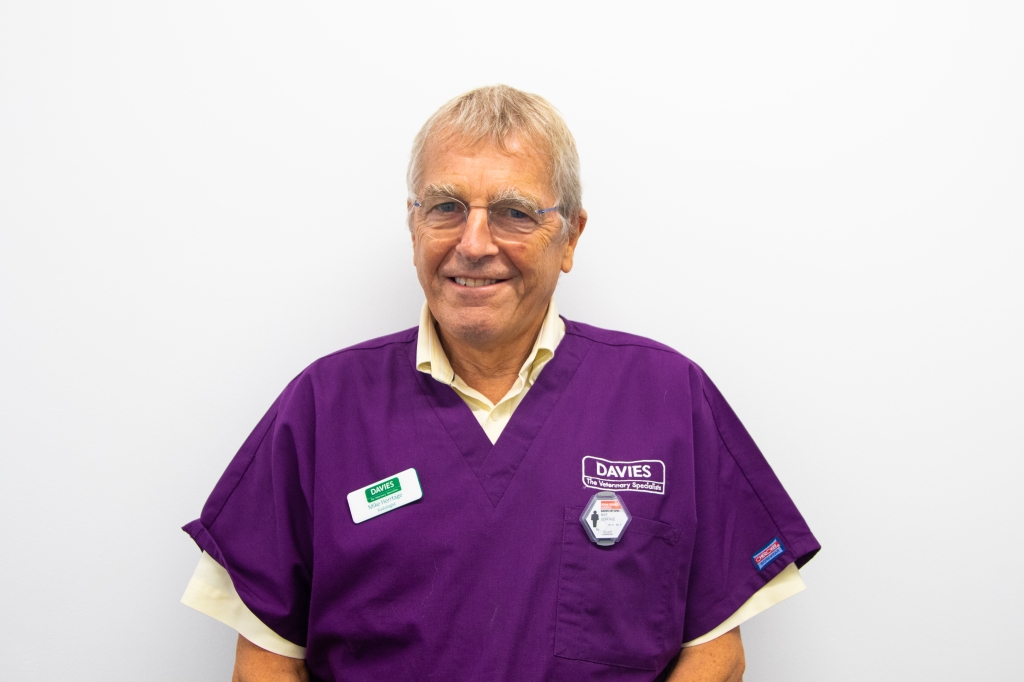 Professor Mike Herrtage, Radiologist at Davies Veterinary Specialists (Davies) in Hertfordshire, has been awarded one of the veterinary profession’s highest scientific accolades for his work to support the advancement of veterinary science, which has improved the lives of thousands of dogs and cats worldwide.

Mike Herrtage MA BVSc DVSc DVR DVD DSAM FRCVS DipECVIM DipECVDI joined Davies in December 2019 as a radiologist. He graduated from the Liverpool University and was Emeritus Professor of Small Animal Medicine at the University of Cambridge and a Life Fellow of St. Edmund’s College, Cambridge. He is a former Dean of the Cambridge Veterinary School, has received numerous awards for outstanding achievements and contributions to the small animal veterinary profession and has held several presidential positions within veterinary associations.

Professor Herrtage said: “It is a great honour to receive this prestigious award from the BVA. I am fortunate in relishing every aspect of my work and remain grateful for the support, encouragement and stimulation I have received from colleagues, students, residents, graduate students and my family. It is only with their constant support and inspiration that I have been able to reach this level of achievement in my professional life.”

Tim Richardson, Managing Director of Davies said: “This is a magnificent achievement. To have the recipient of one of the veterinary profession’s highest scientific awards as part of the team at Davies is an honour and we are all hugely proud of Mike.”

To find out more about Davies visit https://vetspecialists.co.uk/