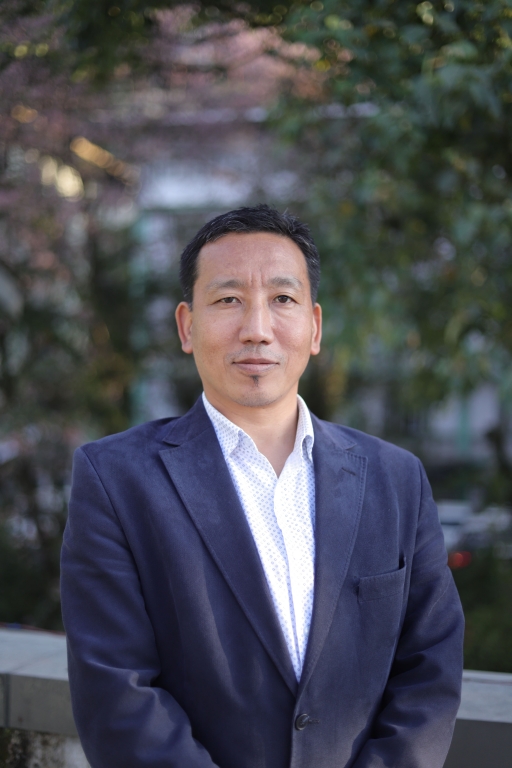 Dr. Thinlay N. Bhutia, a veterinarian who has spent his career working towards the creation of a rabies-controlled state in his Himalayan home state of Sikkim, is the recipient of this year’s World Small Animal Veterinary Association (WSAVA) One Health Award. A prestigious global Award, it is presented by the WSAVA’s One Health Committee (OHC) to an individual or organization which has promoted an aspect of One Health relevant to companion animals.

Beginning his career as a state veterinary officer in India, Dr. Bhutia began working in rabies control as program coordinator of the first government-sanctioned, state-wide program–the Sikkim Anti-Rabies and Animal Health (SARAH) Division- a dedicated Division under the Department of Animal Husbandry & Veterinary Services, Government of Sikkim. This program advocates for the humane treatment of animals, while focusing on sterilization, rabies vaccination and community education as control measures.

In this role, Dr. Bhutia helped to end the mass shooting of stray dogs, a common, ineffective practice employed for rabies control. Instead, he collaborated with Vets Beyond Borders, an Australian animal welfare charity, and Fondation Brigitte Bardot, a French animal welfare organization, to introduce sterilization as a more humane approach to managing dog populations. He has also set up community education programs to help local people understand how to behave around dogs in order to reduce the risk of biting. In partnership with Vets Beyond Borders, Fondation Brigitte Bardot and the SARAH program, Dr. Bhutia runs an annual state-wide vaccination program, which is having a lasting impact on difficult-to reach, stray dog populations. As a result of his work, the state of Sikkim has been almost free of human rabies deaths since 2006 with only four unconfirmed human cases arising in 2016-2018.

Commenting on the award to Dr. Bhutia, Dr. Michael Lappin, Chair of the WSAVA One Health Committee, said: “Dr. Bhutia and the SARAH team have worked tirelessly to achieve their goals and his body of work in the region aligns perfectly with the spirit of the WSAVA One Health Award as it serves as an excellent example for others to follow in rabies endemic areas, worldwide.”

Dr. Bhutia said: “’When one door closes, another opens.’ At the time of the announcement of this award, I was feeling despondent with post-Covid illness complications. Suddenly, when I heard the news, my symptoms subsided. Thank you WSAVA for bestowing this award in the nick of time.

“The Award means a lot to us. The recognition of our work gives us a source of motivation to work more conscientiously and develop further. The One Health approach which was initiated as a concept should now be a movement across all sectors and the world. It is clear that the veterinary workforce acts as a ‘first line of defence’ in the effective prevention, containment and eradication of invisible enemies, such as zoonotic diseases. In doing so, we play a fundamental role in the One Health model.”

Dr Bhutia received his award during this year’s global community congress, WSAVA2021, which took place online from November 13-15.  He presented an Award Winner’s lecture on his work with the SARAH Program during Congress on Monday November 13.  The title of his lecture was: “Interdisciplinary Approach - An Effective Tool for Rabies Control in Sikkim, India.”