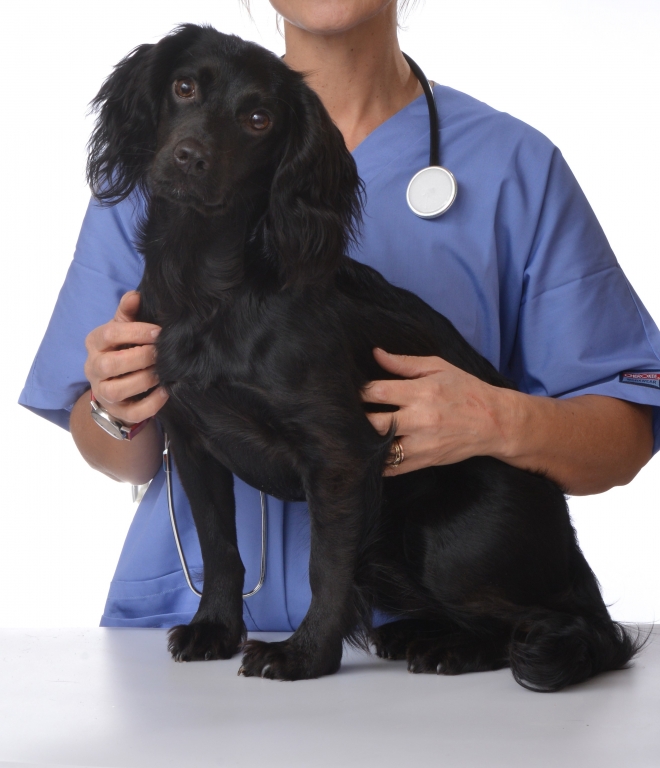 A study published in the latest issue of the Journal of Small Animal Practice (JSAP) revealed that the evidence base for recommending any one treatment for keratomalacia in dogs and/or cats over another is very weak. The study is an example of the current lack of evidence base to support clinical decision making in practice.

In the study titled “Outcomes of treatments for keratomalacia in dogs and cats: a systematic review of the published literature including non-randomised controlled and non-controlled studies”, a systematic review of the current literature was undertaken to determine the evidence base for the various treatments of keratomalacia in dogs and cats. The aim of the review was to assess the evidence base and identify recommended treatment(s) based on globe survival, visual outcome, and time to resolution (while maintaining a globe).

An online literature search utilising two databases was conducted, and 18 relevant studies were identified. These were then reviewed and assigned a level of evidence base as described in the Oxford Centre for Evidence-Based Medicine (OCEBM) Levels of Evidence Working Group. Each study was assessed for type of study described (e.g. retrospective, prospective, controlled, random/non-random, cohort study, case series/study), the number of animals included, criteria for assessing outcome (e.g. vision, corneal clarity, anatomic repair) and duration of follow-up and time to resolution.

Systematic reviews of randomised trials, randomised trials or observational studies with dramatic effects would have provided the most reliable evidence on which to base recommendations for treatment(s) but none were available for inclusion. Only one study was classified as level 3 evidence (non-randomised controlled trial) and considered the use of corneal cross-linking (CXL) in the treatment of keratomalacia. Most studies were level four evidence reporting the outcome of a single treatment, with three prospective studies and seven retrospective studies. The remaining seven studies were level five evidence (mechanism-based reasoning) and were considered not to provide good evidence for answering the particular study question.

The findings of the study suggest that the evidence for improved outcome of one proposed treatment over another proposed treatment for keratomalacia in dogs and/or cats is very weak. A combination of treatments – both medical and surgical – may be the most appropriate depending on the individual case. Studies utilising mechanism-based reasoning would suggest that medical treatment with anti-collagenase treatment is a minimum requirement for keratomalacia cases to prevent globe loss through perforation, with associated pain and suffering.

Nicola Di Girolamo, Editor of JSAP, concluded: “The findings of this study highlight once more the infrequency of randomised controlled trials in the veterinary literature, and the need for such studies to expand the evidence base in this field.

“Focussing on collecting available evidence in well conducted systematic reviews is a critical step in order to improve accessibility of the literature for general practitioners and specialists alike.”

The full article can be found in the October issue of the Journal of Small Animal Practice and can be read online here: https://onlinelibrary.wiley.com/doi/10.1111/jsap.13326. It is open access and can be freely accessed by anyone.

The Journal of Small Animal Practice is published monthly and access to articles is free for BSAVA members. For information on how to become a BSAVA member visit https://www.bsava.com/Membership/Member-categories

1Hartley C (2021) Outcomes of treatments for keratomalacia in dogs and cats: a systematic review of the published literature including non-randomised controlled and non-controlled studies. Journal of Small Animal Practice, 62 (10). Available at: https://onlinelibrary.wiley.com/doi/10.1111/jsap.13326