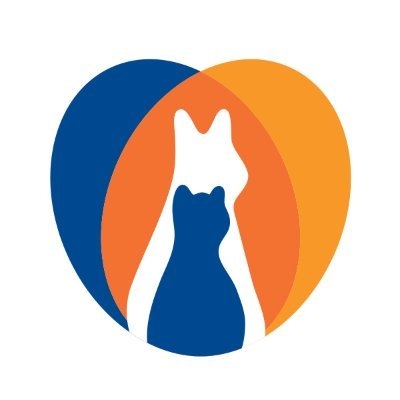 
Raw meat diets have become increasingly popular for dogs in recent years, but their health impacts continue to generate debate amongst the veterinary profession, pet owners, and commercial food producers. Newly published research has demonstrated that UK dogs eating raw meat diets have a higher risk than dogs fed a non-raw diet of Salmonella and antimicrobial-resistant Escherichia coli being found in their faeces.

The study findings were published in February this year in the Journal of Small Animal Practice (JSAP), the monthly scientific journal published by the British Small Animal Veterinary Association (BSAVA). The work investigated the prevalence of the enteric pathogen Salmonella and AMR (antimicrobial resistant) E. coli in the faeces of dogs fed on raw and non-raw diets in the UK. It also sought to determine risk factors for the presence of these bacteria.

The authors conclude that strategies should be implemented to increase the awareness of the risks of feeding raw meat diets to dogs, to reduce any potential risk to owners, their families, and their pets.

Nicola Di Girolamo, Editor of JSAP says: “In this study, an association between raw meat diets in dogs and faecal carriage of potentially dangerous enteric bacteria has been observed. The readers should keep in mind that cross-sectional studies such as this one lay the basis for additional research more suited to prove causality.”

Corresponding author, Vanessa Schmidt, finishes: “This study presents evidence of increased risk of pathogens, including those associated with antimicrobial resistance, in the faeces of dogs eating raw compared to non-raw diets. We hope that this information can assist veterinary surgeons when advising clients about their dog's diet.

The project, funded by a BSAVA PetSavers 40th Anniversary student research grant, was carried out by Ellyn Groat under the supervision of Dr. Vanessa Schmidt at the University of Liverpool.

The full article can be read on the Wiley online library