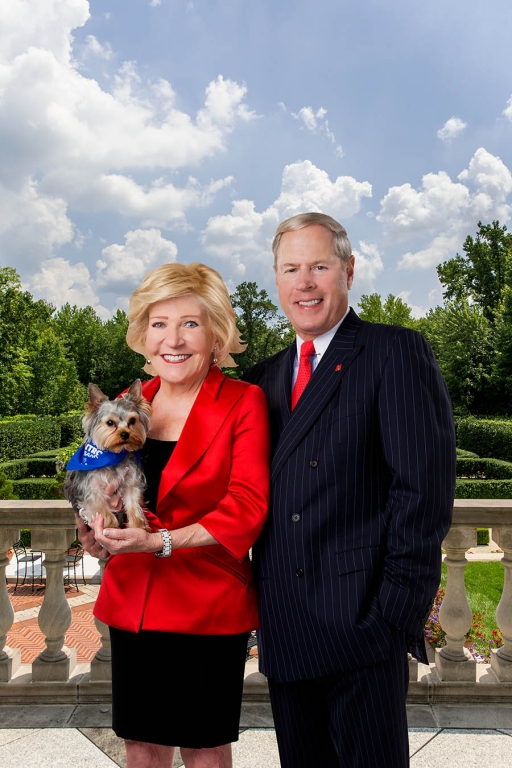 The world’s leading prestigious canine research awards, with prizes of £70,000 (€77,000; US$91,000), return in 2022 to recognise more innovative researchers and scientists who are pushing the boundaries in the field of dog health

Now in its tenth year, the famous International Canine Health Awards recognise and celebrate some of the world’s finest researchers, scientists and veterinarians, as well as UK veterinary students and breed health coordinators whose work has a positive impact on the health and wellbeing of dogs.

The awards, which are run by The Kennel Club Charitable Trust, include substantial monetary prizes donated by Vernon and Shirley Hill, founders of Metro Bank. The virtual awards ceremony is planned to take place in June 2022 (date to be confirmed), with nominations closing 28 February 2022.

With a prize fund totalling £70,000, The Kennel Club Charitable Trust urges scientists and others throughout the world to nominate world class researchers and clinicians worthy of the International or Lifetime Achievement Awards. Individuals may also nominate themselves. The awards will be judged by an eminent international panel drawn from the veterinary profession and scientific research.

All nominations must be submitted via the designated Kennel Club Charitable Trust application form and received by 28 February 2022.  Separate forms are available for the two UK Student Inspiration Awards and for the UK Breed Health Coordinator Award.

The four awards are:

Dr Andrew Higgins, Chairman of the judging panel and trustee of The Kennel Club Charitable Trust, which runs the awards, said: "The International Canine Health Awards recognise and commend the commitment shown by researchers, veterinarians, and students dedicated to the improvement of dog health through science. We are also delighted to recognise the amazing work of our UK breed health coordinators who do such a good job supporting health and welfare programmes within breeds. Over the past decade we have awarded many outstanding recipients who have made significant contributions to the health and welfare of dogs and we look forward to seeing who will win at next year’s ceremony.

“We are very grateful for the generous funding from Vernon and Shirley Hill, as well as support from The Kennel Club Charitable Trust, which enables us to celebrate those who work tirelessly for the health and welfare of man’s best friend.”

Vernon Hill, founder and Chairman Emeritus of Metro Bank, and whose major gift underwrites the awards, said: "We are extremely proud to support the tenth International Canine Health Awards, to honour the people who are committed to transforming and improving the lives of dogs and humans across the world.

“As a dog owner myself, it’s a subject extremely close to our hearts at Metro Bank, and it’s incredible to see how many people, from so many different countries, dedicate their whole lives to their work, and all for the good of the dogs.”

Last year’s winners were Dr Dan O’Neill, recipient of the International Award, who was recognised for his expertise in evidence-based approaches to exploring canine health from a quantitative perspective; Professor Andrea Tipold who won the Lifetime Achievement Award in recognition of her exceptional contribution to veterinary neurology research and education across the world; Yan Hui Lee, who received the Undergraduate Student Inspiration Award to help enable her to create an open access publication for her research, as well as developing a means to make her findings more accessible to dog owners using infographics; Eleanor Wilson, who also won the Undergraduate Student Inspiration Award to further her research into a next generation sequencing approach for studying canine T-cell receptor rearrangements; and Dr Samantha Goldberg, recipient of the Breed Health Coordinator Award, who was recognised for her dedication and commitment to improving the health of the Beagle, a breed she has been involved with for over 40 years. A Special International Award was also presented to AMRRIC (Animal Management in Rural and Remote Indigenous Communities), the first organisation to ever win a special award which recognised their extraordinary work in creating culturally safe veterinary and education programmes in remote Australian Aboriginal and Torres Strait Islander communities.

Nominations for the 2022 awards can be made via the online application form on The Kennel Club website by 28 February 2022 at www.kennelclubcharitabletrust.org/dog-health/icha If you have any queries regarding the application process, please contact The Kennel Club via icha@thekennelclub.org.uk.