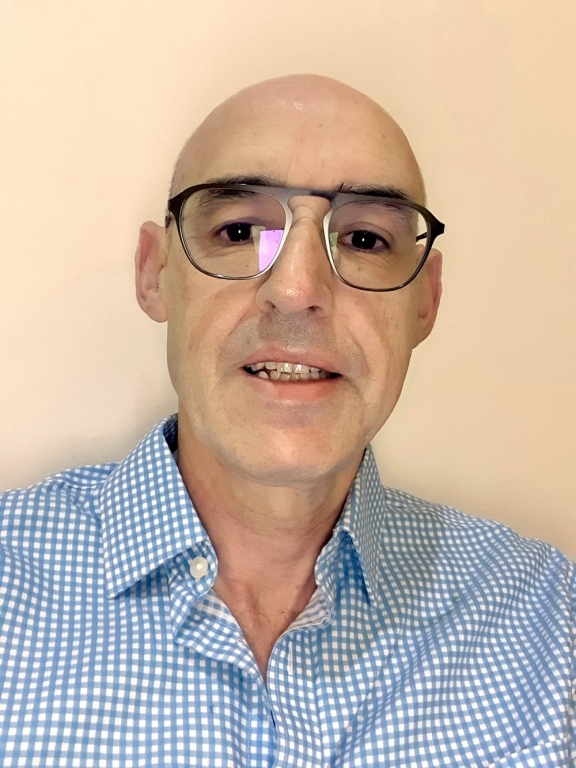 Vetsina Animal Diagnostics – the new company formed by Roslin Technologies and DESTINA Genomics – has announced the appointment of David Whitcombe as Non-Executive Director.

David has more than 10 years of academic research and 15 years in industrial R&D. During his career, he has produced several publications and patents, including the Scorpions technology that formed the basis of his start-up business DxS Ltd in 2000.

David was Head of Technology Development at AstraZeneca Diagnostics for four years leading a team focused on developing new genomic technologies, and successfully developed DxS over eight years before securing an exit in September 2009 for a total enterprise value in excess of £100M.

Vetsina CEO, Dr. Simon Wheeler, said: “We are very pleased that David has joined the board here at Vetsina, he has a lot of highly relevant experience and will be a great asset to the team.”

The appointment follows the sad news of the death of Vetsina founder Hugh Ilyine.

Dr. Wheeler says Hugh was the inspiration that led to the founding of Vetsina Animal Diagnostics: “Hugh led DESTINA Genomics Ltd through a successful period of growth. During that time, through his relationships with academic partners at the University of Edinburgh, he nurtured his enthusiasm for animal science and had the foresight to embark on several projects in animal health using the DESTINA technology. He was greatly respected by the academic colleagues for his intellect, insight and enthusiasm. We will miss Hugh greatly and our thoughts are with his family and former colleagues at DESTINA and beyond.”