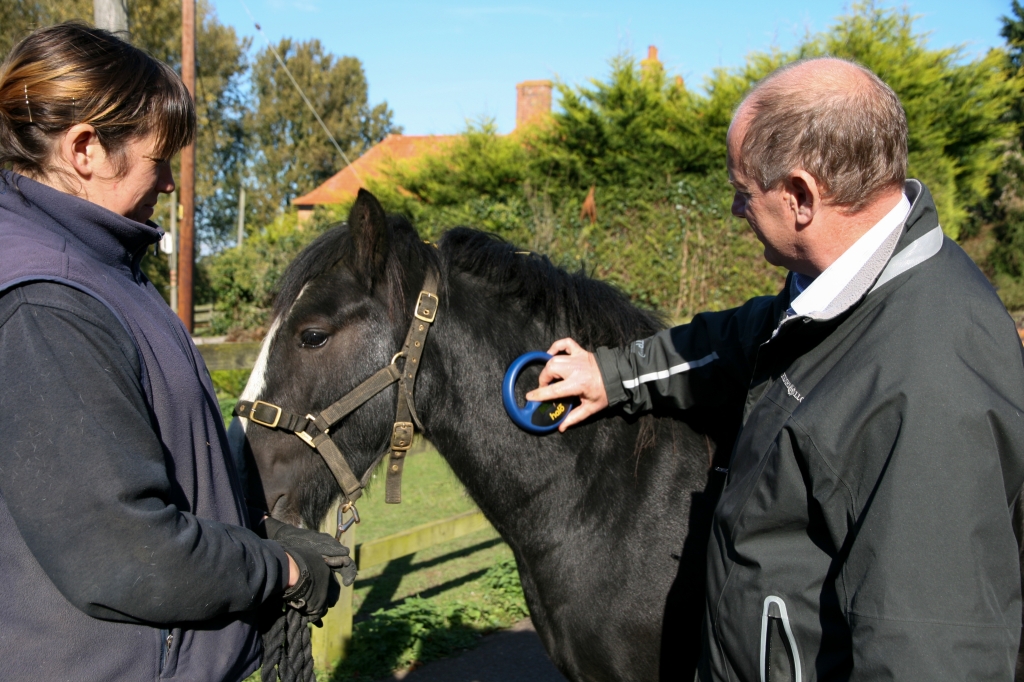 World Horse Welfare welcomes the Government’s proposed ban on export for slaughter included in its latest animal welfare bill under its Action Plan for Animal Welfare, which had its first reading on Tuesday (8th June). The Animal Welfare (Kept Animals) Bill includes legislative proposals on live exports for slaughter and livestock worrying, which are both relevant to equines.  The charity cautions, however, that to be enforceable these laws will need to be underpinned by a fully digital system of equine identification.

Improving welfare during transport for equines destined for slaughter is the founding issue of World Horse Welfare and Roly Owers, Chief Executive, said: “Where equines are to be slaughtered, we believe that this should happen as close to their point of origin as possible. By their very nature, equines transported to slaughter may be more susceptible to health and welfare risks on long journeys. For this reason, a ban on movements for slaughter out of Great Britain is excellent news.”

But he warned “In reality, nothing will change until we have a fully digitised system of equine identification and traceability of horse movements. There have been no declarations of equines being exported for slaughter from Great Britain for many years, but horses and ponies are exported for a variety of reasons and there is no way to guarantee that a horse declared as being exported for another purpose will not go directly for meat. Until there is full traceability within and outside of the UK it is not possible to know where exported horses end up.”

Many equines that are being transported under the radar are also not being declared as commercial movements. This means some transporters are not complying with welfare during transport legislation, which applies only to commercial transporters, and equines are being transported long-distance in often cramped conditions. An effective and reliable equine ID and traceability system is vital to help tackle the grey area of transporters falsely identifying as not for slaughter or not commercial slipping under the radar at border crossings. Appropriate checks and the resources available to undertake them are also needed to enable the new legislation to be enforceable.

World Horse Welfare also welcomes the section on livestock worrying of animals in England and Wales. Attacks on horses by out-of-control dogs is a worrying problem for owners and riders and the new legislation will confer additional powers on the police, allowing them to identify owners and their animals and take action. The legislation includes more than what is traditionally considered as agricultural land, so covers when horses are grazing in a variety of situations, such as on allotments, or are on roads and paths, which is a positive development for equines and their riders when out hacking.


The bill will now require further readings in parliament before being set into law. Further bills based on the Government’s Action Plan for Animal Welfare are expected in the coming months.