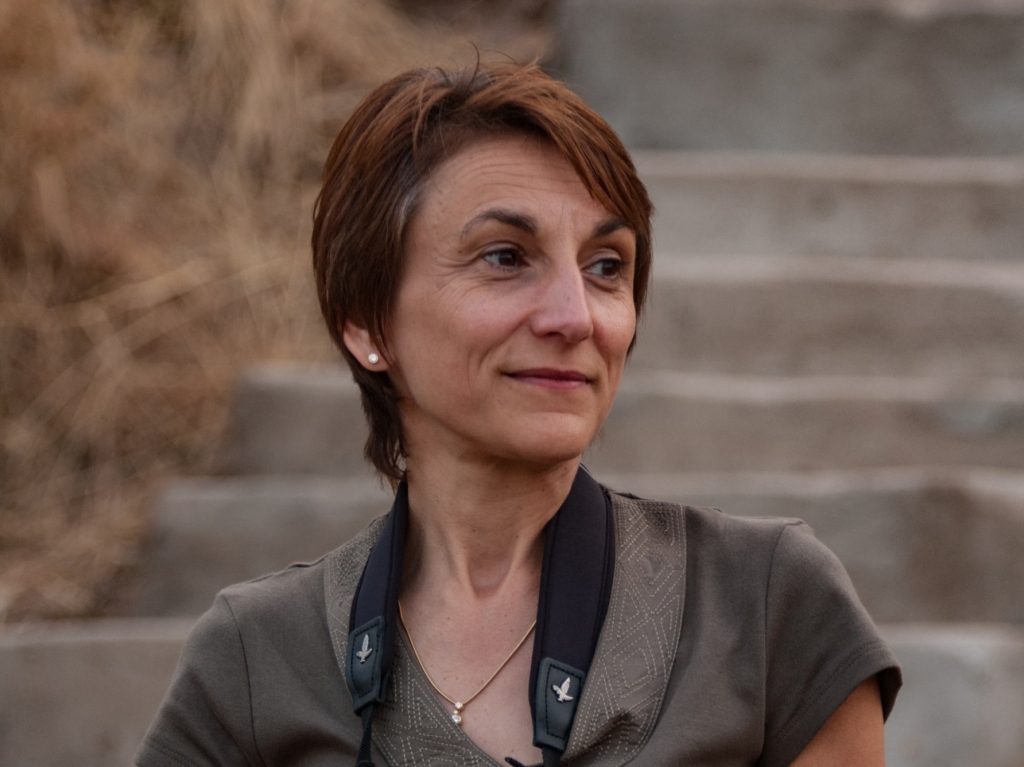 The Universities Federation for Animal Welfare (UFAW) has announced the winners of its annual awards for 2022. The winners will be presented with their awards, and deliver a presentation about their work, at UFAW’s International conference taking place in Edinburgh, UK, 28-29 June 2022.

Professor Hurst is the joint Head of Evolution, Ecology and Behaviour at the Institute of Infection, Veterinary and Ecological Sciences, University of Liverpool. Her research interests include animal scent communication, laboratory animal welfare, humane rodent control, and the interactions between behaviour and disease.

Professor Hurst was nominated for the award to acknowledge her fundamental contribution to understanding rodent behaviour and ecology, particularly that of mice. Through her work, Professor Hurst demonstrated that the traditional method of handling laboratory mice – picking them up by the tail – was stressful, and that two alternative methods (tube and cup handling) were much less stressful. Jane publicised her work in such a way that her handling methods are now in widespread use around the world, transforming the welfare of millions of animals globally.

Furthermore, Jane’s work on scent communication and the social structure of mice offers promise in the development of more humane pest control methods, which could offer a high-welfare alternative to commonly employed inhumane rodent control methods.

Commenting on Professor Hurst’s award Dr Huw Golledge, UFAW’s Chief Executive and Scientific Director said: “Jane’s approach to understanding the basic biology and behaviour of rodents and then applying this knowledge to meet their welfare needs in captivity demonstrates the huge improvements we can make to animal welfare if we use science to understand what animals need and how to provide it. I am delighted that UFAW is recognising Jane’s achievements which are now benefitting the welfare of millions of rodents every year”.

Early Career Researcher of the Year 2022

The UFAW Early Career Animal Welfare Researcher of the Year Award recognises the achievements of early career scientists who have made significant contributions to improving the welfare of animals. Dr Nienke van Staaveren and Dr Jessica Martin have been jointly awarded the 2022 prize for their impactful work and breadth of experience covering a range of species and topics.

Dr van Staaveren is a Senior Research Associate at the University of Guelph, Canada. Nienke has worked with various species including pigs, poultry, and, more recently, ruminants to improve the health and welfare of farmed animals. Combining fundamental and applied research methodologies, Nienke provided valuable input to validate the use of carcase tail lesions as iceberg indicators for pigs, to understand underlying mechanisms in the development of feather pecking and keel bone damage in laying hens, and to develop on-farm welfare assessments and management plans to reduce injurious pecking in poultry. More recently, she has been working to identify novel health and welfare traits in turkeys, and to enhance disease resistance in dairy cattle by close collaboration with different industry stakeholders. Nienke has also acted as a mentor in UFAW’s scheme which offers guidance and support to students undertaking their first animal welfare project.

Dr Martin is a Senior Lecturer in Physiology and Animal Welfare at the University of Edinburgh. Jessica was nominated for the award for making substantive contributions to farm animal and laboratory animal welfare through research, education, legislative and institutional policy, and real-world impact. Her research to date has focussed on mechanical and gaseous methods of stunning and killing animals on-farm, in processing plants and in the laboratory setting. As part of her PhD, Jessica developed and validated a novel killing device that improved the consistency and humaneness of manual cervical dislocation for poultry, which had worldwide impact.

Dr Golledge concluded: “Both Dr van Staaveren and Dr Martin impressed the panel with their commitment to improving animal welfare on a large scale, their ability to engage and work with a wide range of stakeholders, and their scientific expertise. They are also both strongly committed to supporting the next generations of scientists through supervision and mentoring of students, something UFAW values highly.

The significant and impactful improvements to animal welfare that both Early Career Researcher of the Year award winners have made during their relatively short careers is nothing short of impressive. I look forward to following their careers as advocates for Science in the Service of Animal Welfare over the coming years”.