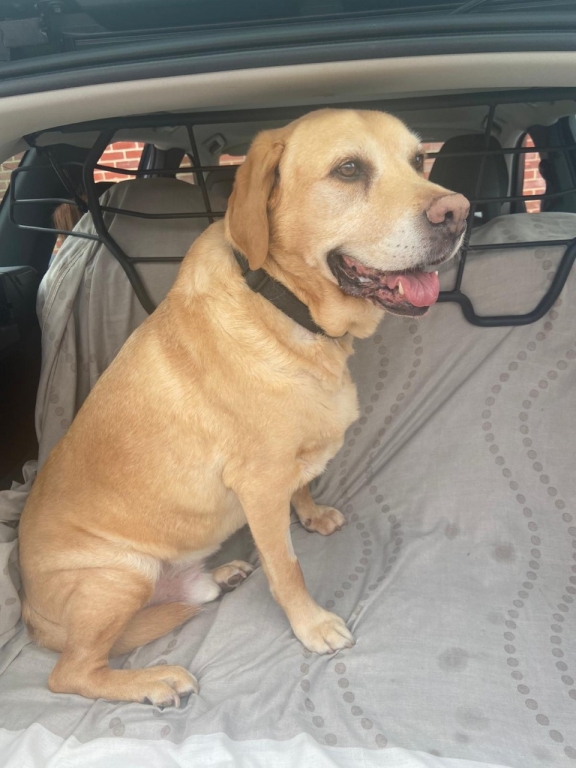 IVC Evidensia is delighted to announce that its market leading Care Fund has now saved the lives of more than 600 animals.

The Care Fund, launched in October of 2020, was set up to provide vital support to animals, where the prognosis for recovery is good, but treatment is financially out of reach for the owner. In these heart-breaking situations veterinary teams often have no alternative but to recommend euthanasia on welfare grounds.

These scenarios contribute significantly to workplace stress and compassion fatigue amongst clinic teams, which was a key driver in creating the fund, alongside animal welfare.

But teams within IVC Evidensia are now empowered to treat these cases, with all 7000 vets across its expansive network of 1600 clinics in 12 countries, being provided with £1000 each year to use entirely at their discretion. This support can be used instantly, with no excessive process, enabling teams to deploy the support at any time of day or night. Financial support can be provided to all species including large animals and has already saved the lives of dogs, cats, rabbits, guinea pigs, reptiles, horses and a cow.

Deputy Chief Medical Officer, Alistair Cliff, said, “We are absolutely thrilled to see the success of the Care Fund and the impact this is having on our patients, their owners and our clinic teams. Feedback has been overwhelming, with vets and nurses reporting a 90% uplift in their feeling of wellbeing, when dealing with these situations.

“Our teams freely report that the Care Fund has become one of the biggest benefits for working for IVC Evidensia with this level support, as far as we are aware, being unmatched by any other large employer.”

Teams have provided feedback such as ‘It’s a great service that we can easily use for cases that really need it’, ‘An excellent scheme to help both staff and clients, ensuring good client relationship and wellbeing amongst staff’, and ‘Fantastic idea that impacts the whole practice from nurses and vets to the reception team’.

Foxcotte Veterinary Group, part of IVC Evidensia, is one of the practices that have used the Care Fund.

The case was a 12-year-old male Labrador who had a lump on his chin that needed to be removed, brought in by his elderly owner.

After the consultation, the practice called the owner to give him the estimate for the operation, including fluids, blood tests and histology of the lump. He explained that he couldn’t afford the operation. His wife had just passed away and only had his pension. He asked if there was anything the practice could do to bring the cost down a little.

“This was a really suitable case. An older gentleman who wanted to do his best for his dog but, he just couldn’t afford the operation.”

“We did what we could to make it more affordable but, it was still a little too much for him. His dog, Ben, is his life and his last link to his wife. He was so worried about Ben. So Delia Richter, the vet treating Ben, decided to use her allocation of the Care Fund.”

Gill commented that, being able to use the Care Fund was ‘an absolute Godsend’.

“It was so easy to do. It’s absolutely brilliant that we are able to pick the truly deserving cases and IVC Evidensia trust that.

She went on to say,

“It’s such a genuine thing that we can do for our clients when they are in need. Great for the welfare of our patients, as well as our staff! Truly lovely.”

Ben’s owner was over the moon and very grateful when the staff informed him that the Care Fund would cover more than half the cost.

“He couldn’t believe that we could do that for him and Ben,

“Knowing that we can help an elderly client who has just lost his wife is immeasurable.”

The company, known in the industry for its welfare focus, is already looking at ways in which the Care Fund can be improved when allowances refresh for teams on 1st October. Dave Martin, the Group’s Animal Welfare Advisor remarked,

“We are implementing a number of improvements to further the support available. The most significant of these is the provision of a full £1000 allocation to part-time vets, who previously received a smaller amount. We hope this will see all vets able to provide the same life-saving support whether working full time, or more flexibly.”

IVC Evidensia is looking forward to attending London Vet Show in person this year. You can visit them at stand H20.