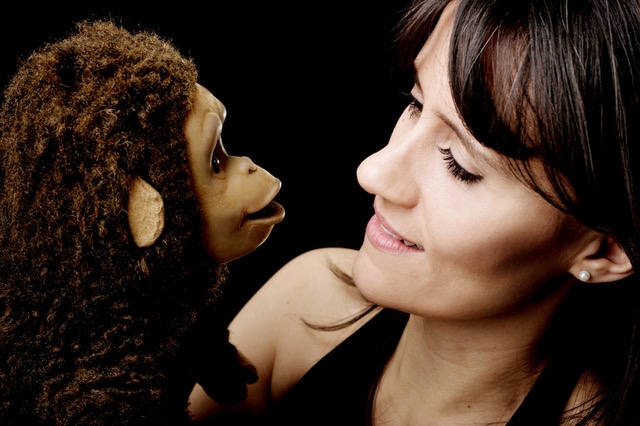 Taking place at 8pm on Thursday 17th December, the 80-minute event is designed to ensure that veterinary professionals can kick back and relax with some first-rate comedy talent at the end of an incredibly challenging year.

The unique, one-off vet special will be hosted by popular stand-up comedian, Rhys James, who regularly appears on Mock the Week and Russell Howard’s Stand Up Central.  The fantastic line-up also includes the renowned actress, comedian, ventriloquist and British Comedy Award winner, Nina Conti, as headline act who has appeared on TV countless times including on Live at the Apollo, Russell Howard’s Good News and Sunday Night at the Palladium.  Nina will be joined by special guest comedian, Zoe Lyons, whose TV credits include Mock the Week, Michael McIntyre’s Comedy Roadshow, The Paul O’Grady Show and she appears as a regular guest panellist on The Wright Stuff.

The event is completed with a fourth act; musical comedy geniuses, The Noise Next Door, a musical comedy troupe who have performed alongside the likes of Michael McIntyre, Al Murray and Harry Hill.

“There’s no doubt that 2020 has been an incredibly challenging year for the whole profession,” comments Jemima Mead, marketing lead at Boehringer Ingelheim.  “We know that COVID-19 has also meant work Christmas celebrations have been cancelled.  So, as part of our ongoing support for the profession we are bringing festive cheer direct to the homes of veterinary professionals to help round off the year with first-rate comedy talent and enable them to kick back, relax and hopefully laugh their festive socks off.”