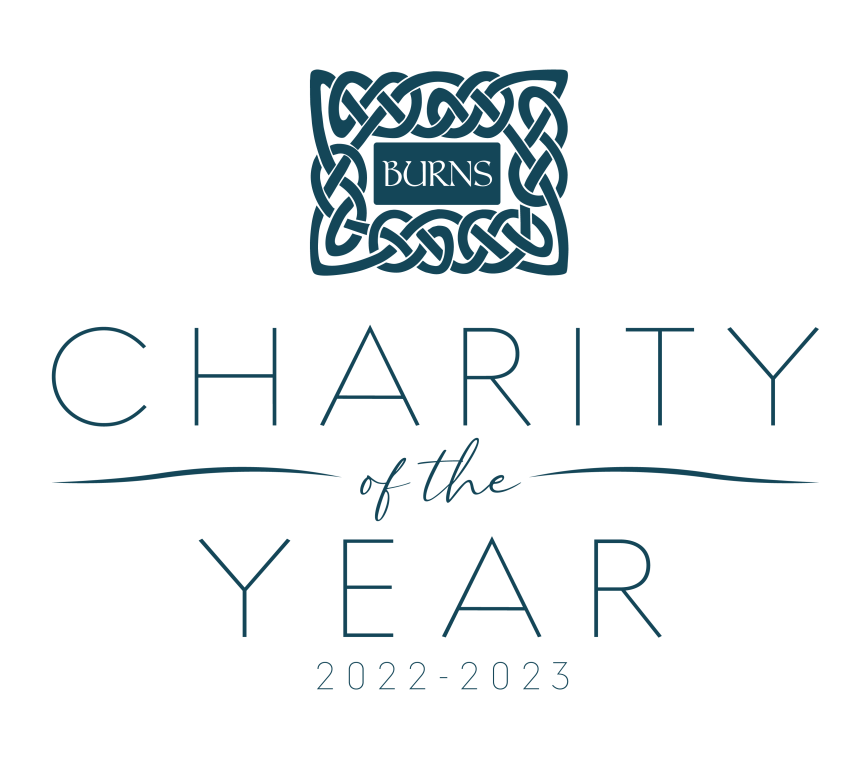 Charity of the Year graphic

Burns ‘Charity Of The Year Awards’ Now Open For Submissions

The charity scheme, now in its seventh year, rewards the outstanding achievement of animal welfare organisations throughout the UK and Ireland

Burns Pet Nutrition, the leading healthy pet food company, have today announced the return of their Burns Charity of the Year Awards which recognise and reward the outstanding achievement of animal welfare organisations throughout the UK and Ireland.

Having run each year since 2015, Burns Pet Nutrition offers animal shelters and rescue centers the opportunity to showcase the great work they do by inviting them to apply for esteemed Burns Charity of the Year Award.

Due to be announced in June 2022, Burns will once again select two charities, one for Ireland and one for mainland UK, to receive the gift of a lifechanging donation, alongside an ongoing supportive partnership with the pet food company, often within the form of a large donation, financial assistance, multiple promotional opportunities and a supportive partnership with the beloved natural pet food company.

Alongside this initiative, Burns also continues to support over 30 charities long term, and contributes multiple one-off donations throughout the year. They also have their very own in-house charity, The John Burns Foundation, which runs multiple community initiatives, such as Burns by Your Side, a scheme that helps school children improve their literacy and communication skills with the aid of trained volunteers and reading dogs.

The previous Charity of the Year winners, Bedlington Terrier Rescue and West Cork Animal Welfare, were supported in 2020 with a donation that was invaluable through the COVID19 pandemic.

The Charity of the Year Award is now open for applications, and applicants are invited to apply throughhttps://burnspet.co.uk/2022burnspetcharityoftheyear/