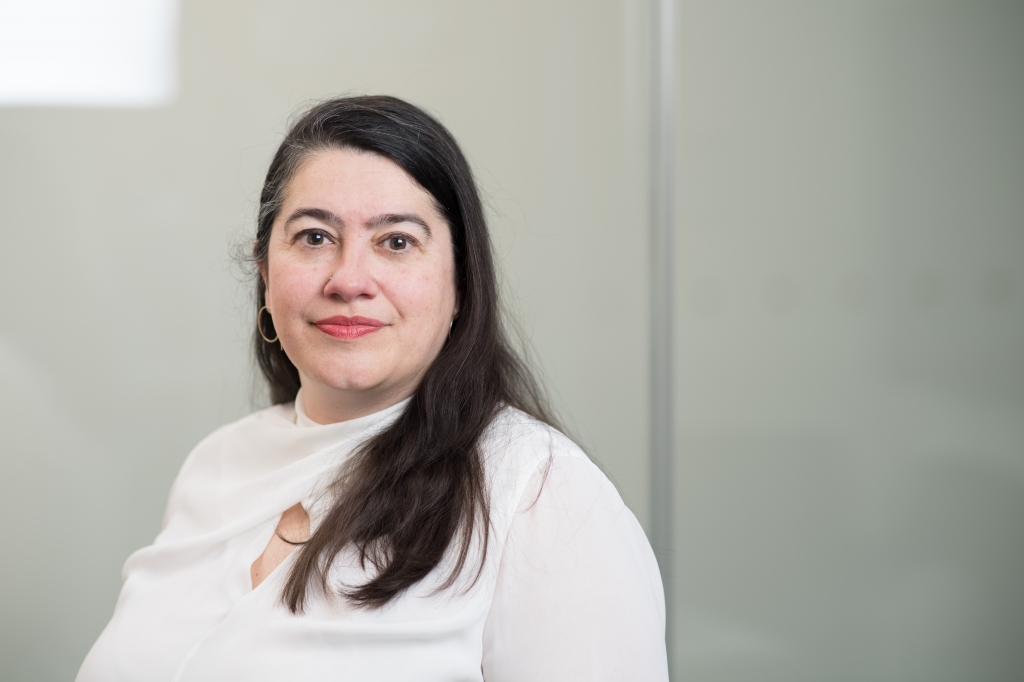 The British Veterinary Association (BVA) is delighted to announce Suzanne Jarvis as the new editor-in-chief of the BVA journals. Suzanne steps into the role having joined BVA over 20 years ago as an assistant editor. Over the years she has progressed through a number of roles, mostly recently as Head of Research Operations.

Suzanne will oversee the production and ongoing development of Vet Record, In Practice, Vet Record Open, and Vet Record Case Reports. BVA journals are internationally respected for their research and CPD content and are consistently cited as BVA’s most popular member benefit. Publishing of the journals moved to Wiley in January this year and Suzanne has been pivotal in both the successful transition to the new publisher and in the work to develop a new publishing and digital strategy to take the journals forward.

In her previous roles Suzanne has introduced a number of innovations and new content, particularly for research, including summaries of research papers, evaluating the evidence summaries, and the popular ‘What is your client thinking?’ column in Vet Record. She was an instrumental part of the team to launch the two online journals – Vet Record Case Reports and Vet Record Open – in 2013 and has built the In Practice Focus supplements as an additional resource.

Suzanne succeeds Adele Waters who oversaw the delivery and development of the BVA journals over the last four and a half years, including leading the successful redesign of the two print journals. Adele began her association with the journals as Editor at BMJ in February 2017 and was later promoted to the position of Group Editor. In January 2021 she oversaw the transition of the journal operations from BMJ to BVA where she became Editorial Director.

Commenting on her appointment Suzanne said:

“I’m delighted to be taking on the editorship of the BVA journals and I’m eager to build on the great work started by Adele Waters to develop the journals to suit the readers of today’s veterinary profession.

“I’m proud of the innovations I’ve led, particularly in enhancing the journals’ research content, and I’m looking forward to working within BVA and with Wiley to take forward new ideas and content.”

“I’ve worked with Suzanne for several years now and I know that she is very experienced and very capable, and I am sure she will do a brilliant job as editor. Having worked in the veterinary sector for many years she has an extensive professional network and is a keen proponent of evidence-based veterinary medicine.

“Suzanne takes on the role of editor-in-chief at an exciting time for the journals as we develop our publishing and digital strategy with our new publisher Wiley.

“I would also like to thank Adele Waters for everything she achieved during her time as editor, and her role in driving high quality, relevant and engaging content, and wish her all the best for the future.”