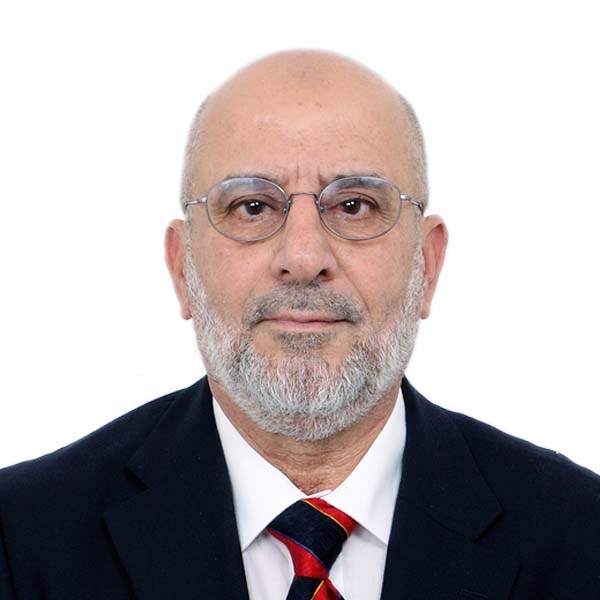 Professor Abdul Rahman, an eminent vet, parasitologist and founder trustee of Rabies in Asia, has been confirmed as the keynote speaker at the British Veterinary Association’s (BVA) 2019 Members’ Day on 19 September.

Professor Rahman, an Executive Director and recent past President of the Commonwealth Veterinary Association, will present his insights into the human behaviour challenges of controlling zoonotic disease in his talk ‘A One Health approach to rabies elimination in Asia’ at the event at Brangwyn Hall in Swansea.

The talk will outline efforts to gain political support and regional cooperation for dog vaccination programmes in Asia, as well as the need for joined-up working between public health, veterinary, livestock and animal welfare agencies.  Approximately 31,000 deaths from rabies occur in Asia every year, with the vast majority stemming from dog bites.

Professor Rahman has been actively engaged in teaching, supporting and unifying the global veterinary profession for over 50 years, especially in developing countries.  A retired Professor of Parasitology and former Dean of the Bangalore Veterinary College in India, he has published more than 125 scientific papers and has interests ranging from veterinary public health and control of emerging diseases to welfare at slaughter, food security and adaptation to climate change.

Professor Rahman said: “I’m delighted to be speaking at BVA Members’ Day and look forward to presenting on this important subject.  In the fight against rabies, the priority is to safeguard human welfare and this can be achieved by the One Health approach.”

Simon Doherty, British Veterinary Association President, said: “We feel truly honoured that someone whose career is internationally renowned and respected will be sharing his inspiring story, experiences and insights with us at BVA Members’ Day.  As someone with a strong stated interest in One Health initiatives, I’m personally really looking forward to hearing Professor Rahman speak about international collective efforts to control the spread of a devastating but preventable disease.”

BVA Members’ Day is an annual event that celebrates the achievements of the veterinary profession and includes a prestigious awards ceremony. Awards are given in recognition of the various ways BVA members contribute to the advancement of the profession and showcase the commitment of students and recent graduates who have undertaken research projects overseas. This year’s winners of BVA’s popular photography competition will also be unveiled.

Tickets for BVA Members’ Day 2019 are free but must be reserved through the BVA website as places are limited.