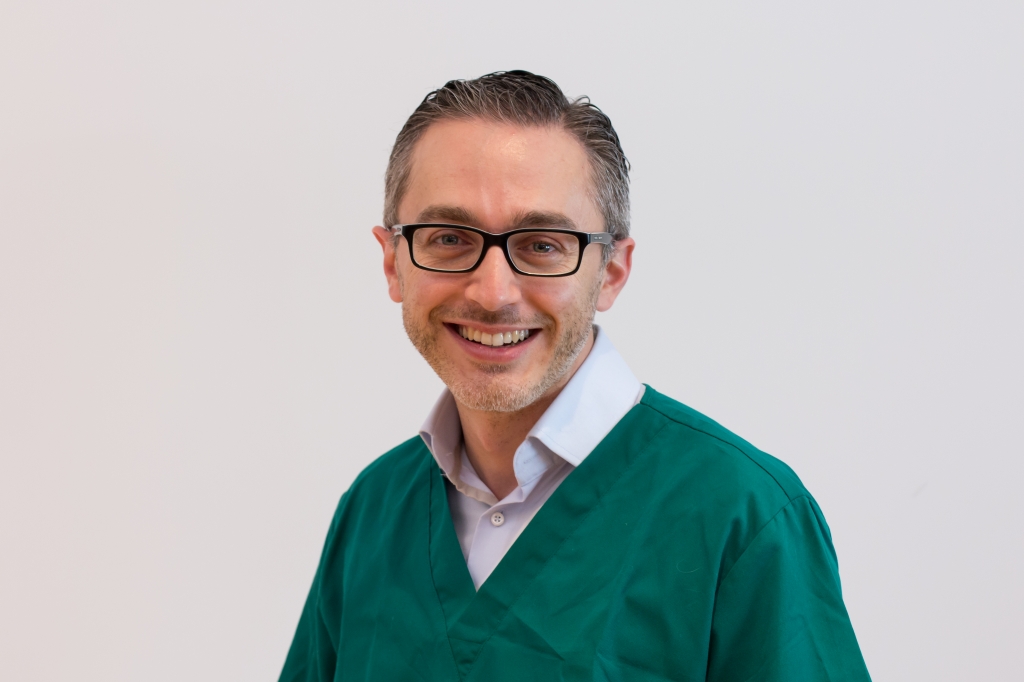 A graduate of Aristotle University of Thessaloniki, Greece Johnny went on to spend three years working as a general practitioner in England before starting a rotating internship at Queen’s Veterinary School Hospital, University of Cambridge. Following a residency in Neurology and Neurosurgery at the Royal Veterinary College he was awarded the Diploma of the European College of Veterinary Neurology (ECVN) in 2014 and joined Davies in the same year.

Johnny has been Chairperson of the Education Committee of the ECVN College since 2018, has been the main author and co-author of numerous publications and regularly lectures in the UK and abroad.

“I am delighted to have been appointed to lead Davies’ neurology team to continue to build on the excellent reputation that we have established in neurology and neurosurgery over the past decade. Specialist and supportive care for neurological patients is paramount and we take pride in treating our patients as if they were our own pets.”

Tim Richardson, Managing Director of Davies said: “Johnny has been an important member of the neurology service for the past seven years and his promotion to Head of Neurology is a highly deserved reflection of his considerable ability, skill and dedication.”

To find out more about Davies visit https://vetspecialists.co.uk/