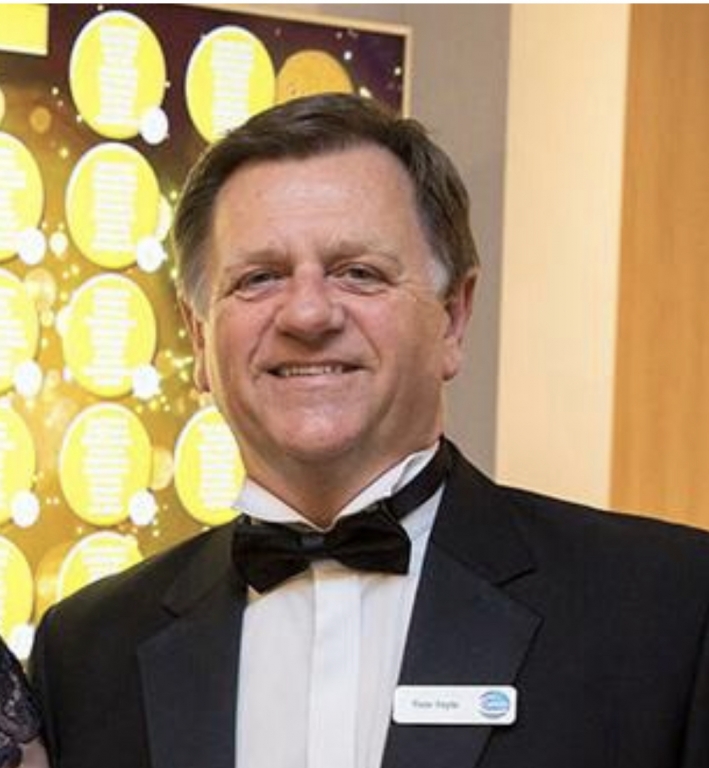 Peter, who has headed the ruminant business unit at Ceva for the last four years, retired just before Christmas, while national sales manager, Bryan, will be retiring at the end of January after seven years with the business. Well-known and respected figures in the industry nationally, the pair have been involved in numerous new product launches and overseen the development of Ceva’s ruminants’ portfolio ensuring a period of substantial growth for the company.

Peter Keyte, says: “Bryan and I are delighted to have collectively spent 11 years with Ceva and we would like to thank our customers for their support, many of whom are now personal friends. With David and Craig’s extensive experience of the animal sector, combined with David’s knowledge of the farming industry, we know that you will be in capable hands.”

David Meakin, comments: “Peter and Bryan are a hard act to follow, but Craig and I are very much looking forward to the challenge and we would like to wish them well in their retirement.”

Leicestershire. United Kingdom
We are working with a reputable Practice in Leicestershire who are seeking Locum Farm Vet cover for the next three/four weeks at least.&nbsp...

Hampshire. United Kingdom
Due to an impending retirement, we would like another colleague to join our fantastic team at in Winchester!We are a team of 5 dedicated far...

South East. United Kingdom
Are you a proactive and enthusiastic Farm Vet with previous experience? If so JR has a role available with our client to join their experien...

Shrewsbury, United Kingdom
About us The role An exciting opportunity has arisen for a Registered Veterinary Nurse to join our team in  our Sutton Farm practice.  ...