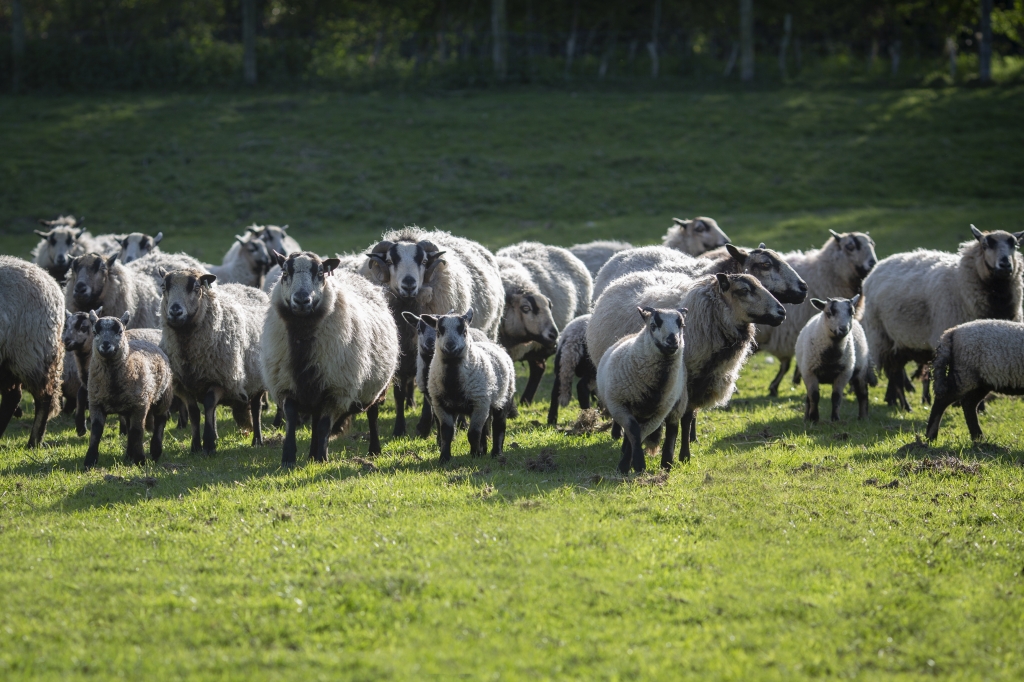 Ceva Animal Health, the manufacturer of Cevac Chlamydia, has launched the results of the National Enzootic Abortion of Ewes (EAE) Survey1 which has highlighted opportunities for testing and vaccinating for EAE to help prevent unnecessary lamb losses, estimated to cost the UK sheep industry up to £20 million annually2.

Supported by the National Sheep Association (NSA), the survey generated responses from 322 farmers with 83 per cent of respondents owning a flock of over 100 ewes.  It provided valuable insights into farmers’ experiences of EAE and disease patterns in their flocks to help improve the approach to managing the condition.

Investigation by a vet is recommended if two per cent or more of a total flock have aborted or if two or more ewes have aborted over two to three days, irrespective of the size of the flock.  However, the survey revealed that 44 per cent of farmers whose flocks experienced abortions during the 2019/2020 lambing season did not ask their vet to investigate the cause.

Ceva Animal Health’s ruminant veterinary advisor, Katherine Timms, who analysed the results of the survey, comments: “Farmers who decide not to investigate why their ewes are aborting may well experience an abortion storm during the following year’s lambing season as Chlamydophila abortus, the bacteria that causes EAE, has the ability to lay latent in ewes until the next pregnancy.

“This means that one infected sheep shedding at lambing has the potential to infect multiple ewes that will almost certainly abort at their next lambing.  The consequences can be financially and reproductively devastating for farmers and it’s advisable that vets raise awareness of EAE testing with their clients to help prevent this from happening.  Ceva’s Assure Ewe programme offers farmers subsidised farm serology testing for Chlamydia abortus.  Aborted ewes can be tested for Chlamydia abortus, ideally from three weeks to three months after lambing.”

The Responsible Use of Medicines in Agriculture Alliance (RUMA) Targets Task Force report of 2017 supported vaccination by recommending that farmers increase the use of vaccines for EAE by five per cent over five years, to ensure the responsible use of antibiotics.  Despite this, almost half of the farmers surveyed did not vaccinate for EAE in the run up to 2019/2020 lambing, yet 57 per cent of those not currently vaccinating would consider it.  Reasons not to vaccinate (those questioned could tick multiple boxes) included farmers believing that they had closed flocks (59 per cent) and EAE not having been diagnosed (57 per cent); only a fifth decided not to vaccinate because of cost and a quarter decided not to as they did not feel it was worthwhile.

“In addition to vaccination, biosecurity is also an important factor,” comments Katherine.  “With 59 per cent of farmers questioned perceiving that they have closed flocks, there is an opportunity for vets to investigate if this is actually the case with considerations including neighbouring farmers grazing their flocks on adjoining land.  Biosecurity is also a significant issue when buying in replacement ewes; half of those questioned reported that they buy in replacements, however 63 per cent did not keep these separate from their flock until after they had lambed, putting the whole flock at risk of infection.”

Independent sheep veterinary consultant, Dr Fiona Lovatt, says: “I found it very interesting that this survey showed that a number of farmers said they do not vaccinate for EAE because they have not had EAE diagnosed.  In my opinion it is most appropriate to consider vaccinating a flock well before it is diagnosed – as by the time it is in a flock, considerable damage has already occurred.  The risks of buying in ewes are much less scary if the flock is already EAE-vaccinated.  Key to controlling abortion is to isolate aborting ewes from the rest of the flock and therefore ideally bought in ewes should be lambed separately in their first year.  It is also very important to get a diagnosis from any abortion to ensure appropriate action can be taken.

“EAE is definitely a disease where a sensible vaccination programme makes huge sense; EAE vaccination is not expensive, so for any flock that buys ewes in or has sheep neighbours, it pays for itself several times over.”

Sean Riches, NSA policy and technical officer, says: “NSA encouraged its members to complete this survey and it’s interested to see the results, particularly around the number of farmers who reported abortion losses versus those who investigate the causes.  NSA recognises the importance of accurate diagnostics as the first step to reducing the incidence of preventable lamb loss through the use of appropriate vaccination programmes for endemic and infectious diseases.”

Ceva is continuing its ‘For Flock’s Sake – Vaccinate!’ initiative during 2021 to help raise awareness of EAE and highlight the important role of vaccination, which can be done any time from five months of age until four weeks prior to tupping, as long as the ewe is not in lamb.  This year, Ceva is also highlighting the importance of testing aborted ewes through its ‘For Flock’s Sake Get Tested’ campaign which encourages the submission of samples to a diagnostic laboratory or blood sampling after lambing has finished.