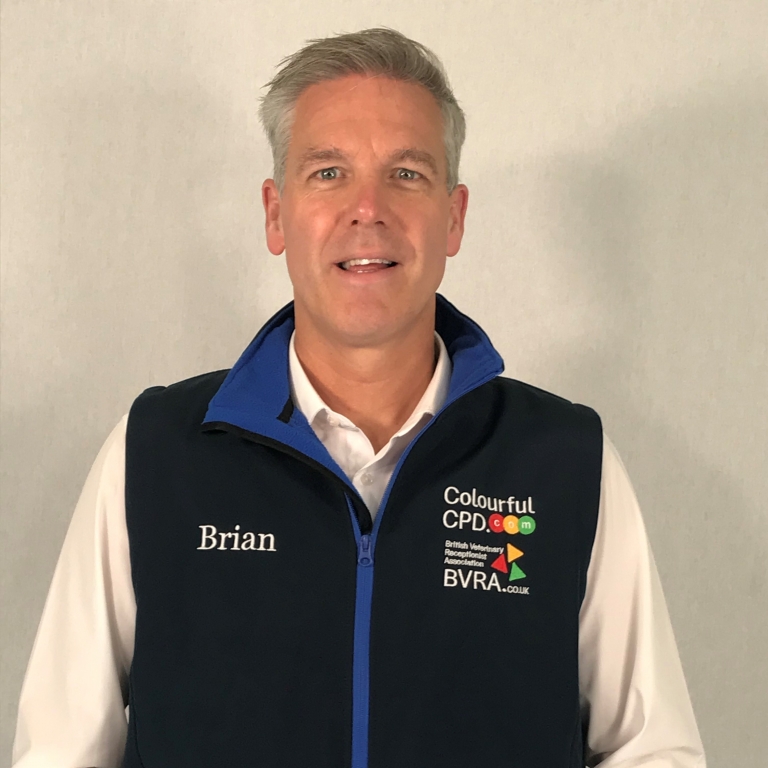 A survey of veterinary receptionists in the UK has confirmed a high level of dissatisfaction caused by:

·         A lack of CPD:  Despite their responsibilities, 80% said that their practice did not give them time to undertake CPD

The BVRA and VMG are joining forces to host a free webinar to discuss the issues raised by the survey and potential solutions.  Called Tackling Receptionist Morale Together, it will take place from 2.00pm-4.00 pm on Wednesday 25 November.  Further information is available here:

The data shows that only 50% of veterinary receptionists participating in the survey are paid more than the UK minimum/National Living Wage.  33% said they worked longer than their contracted hours while 37% said they didn’t receive overtime pay.  As a result, 64% of those questioned felt they were not paid fairly for the responsibilities they carry, which include ensuring practice protocols, handling veterinary medicines, promoting ‘sales’ eg of healthcare plans and dealing with often challenging clients.

Discontent with salary levels was exacerbated during the COVID-19 pandemic.  Half of respondents (49%) were furloughed and 91% of these received no top-up pay from their practice in addition to the government’s 80% contribution.

The BVRA recommends that Registered Veterinary Receptionists (RVRs) are paid at least £10 per hour, irrespective of their age.

A lack of access to CPD was also an issue.  56% of respondents wanted to update and increase their knowledge but the same percentage claimed a lack of time was a barrier.  With 80% of practices not allocating time for receptionists to undertake CPD and 44% receiving no budget for it, one respondent from a corporate practice confirmed that they could only undertake CPD in their own time, even that required by the company, such as training on health and safety and compliance.

Working relationships with the practice team

As a final question, participants were asked to express their satisfaction with aspects of their role:

·         21% were satisfied or very satisfied with progression opportunities

·         29% were satisfied or very satisfied with the recognition they received.

When asked to rate their overall satisfaction of their job out of ten, the average score was three out of ten.

The survey of 812 veterinary receptionists was undertaken during August and September 2020 by the British Veterinary Receptionists Association (BVRA), a not-for-profit membership organisation, whose mission is to recognise and raise the status of receptionists within the veterinary profession.

Commenting on the results, Brian Faulkner BSc (Hons), BVM&S, CertGP(SAM), CertGP(BPS), MBA, MSc(Psych), FRCVS, founder of the BRVA, said: “BVRA is always working to improve the recognition, respect and job satisfaction of its members.  We are delighted to team up with VMG as another way of doing this, alongside developing the status of a Registered Veterinary Receptionist.

“This report is sobering reading as it concerns the careers and wellbeing of a group of people who are essential to the success of any veterinary practice. The VMG is particularly interested in this research as a significant proportion of our members are practice managers and likely to be line managers of the reception team.  Leadership is about recognising when things aren’t working and putting them right. We commend the BVRA for highlighting these issues and we ask all veterinary leaders and managers to join our webinar as we discuss what can be done to resolve this crisis now, as well as the longer-term steps that are needed.”