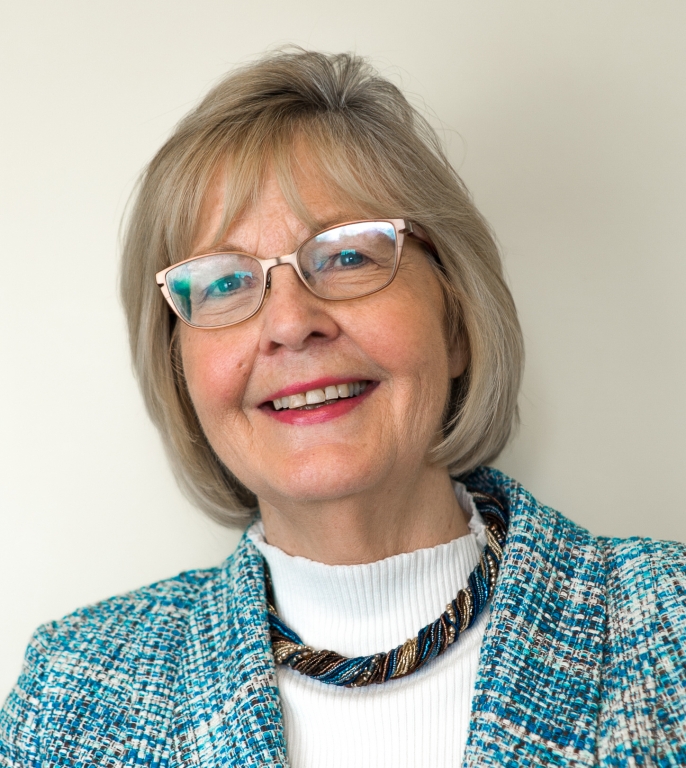 SPANA (the Society for the Protection of Animals Abroad) announced today that Dr Mary-Lorraine Hughes has been appointed as its new Chair of Trustees. Mary-Lorraine was formally voted into her new role by the SPANA Council of Trustees on Friday 26 February.

Mary-Lorraine Hughes brings extensive experience of both the charity sector and the business world to her new role, having spent her career serving in Chief Executive roles, including at Portmeirion Potteries PLC, Pilkington’s Tiles Group PLC and Twycross Zoo. A keen animal lover and long-standing SPANA supporter, Dr Hughes has been a Trustee of SPANA since January 2017.

Lord de Mauley, President of SPANA, said: “I am delighted that Mary-Lorraine has been appointed as the Chair of Trustees at SPANA. Mary-Lorraine has all the necessary skills and experience to ensure that SPANA can grow the impact, effectiveness and reach of our vital work to transform the lives of working animals across nearly 30 developing countries.”

Mary-Lorraine Hughes said: “Animal welfare has been a lifelong passion of mine, and particularly the welfare of working animals, who are owed an enormous debt of care by humankind. Since 1923, SPANA has been transforming the lives of working animals in some of the world’s poorest countries through its provision of free veterinary care, along with its training of local animal owners and education of children in animal welfare. I am very proud to be appointed as Chair of SPANA, a charity that provides outstanding and comprehensive support for working animals.

“SPANA is currently facing unprecedented demand for its help, due to the impact of the coronavirus pandemic on the developing world. The collapse of local industries has left animal owners struggling to care for or even feed their working animals, and SPANA is providing a lifeline for these animals. I am looking forward to working with SPANA’s Trustees and talented staff to ensure SPANA can continue to be there for working animals as we move forward to the charity’s centenary in 2023, and beyond.”

Mary-Lorraine will be supported in her new role by Gavin Helmer as Deputy Chair of SPANA. A leading financial services expert, Gavin has held a number of senior management roles at Credit Suisse, Standard Bank, UBS and Barclays. In addition to being a supporter of SPANA, Gavin has been a trustee of SPANA since June 2014.

These appointments follow the recent resignation of the former Chair, Richard Greenhalgh, who stood down to focus on the other organisations he currently chairs, as they are now demanding more of his time. Richard led the successful organisational review of SPANA during 2020, which put the charity in a stronger financial position, while renewing our commitment to bettering the welfare of working animals abroad.

Mary-Lorraine and Gavin’s initial priorities in their new roles will include the appointment of SPANA’s new Chief Executive, which they will lead with the other Trustees on the Recruitment Committee.