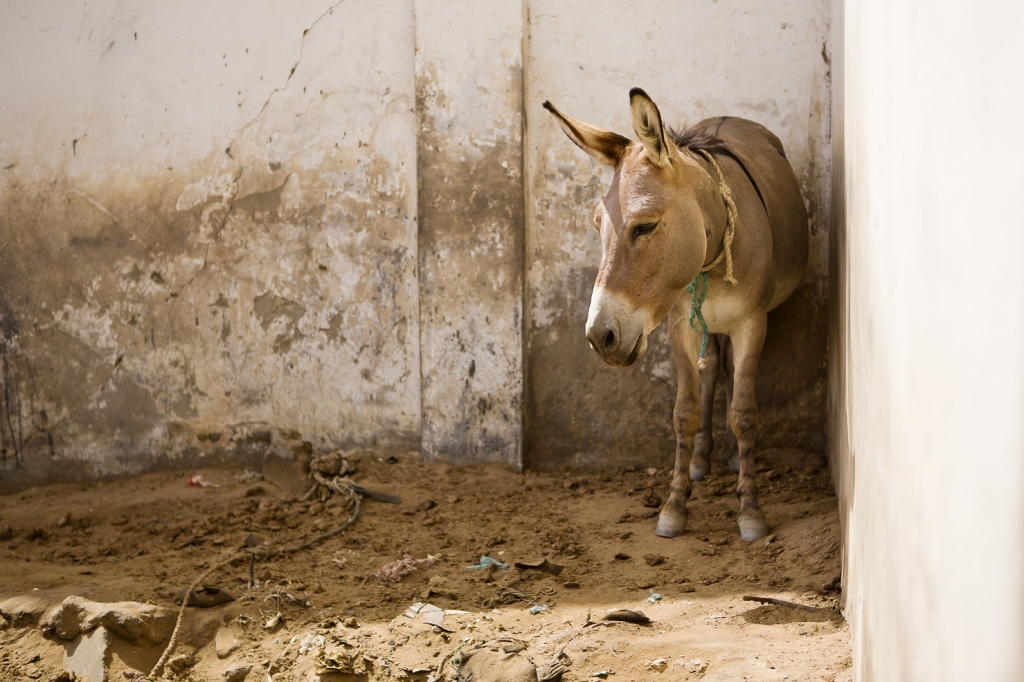 Following this week’s decision by the Kenyan government to close the country’s four donkey abattoirs and bring a halt to the trade of donkey skins and associated products, working animal charity SPANA is calling on neighbouring African countries to outlaw the devastating trade.

Across the continent, donkeys are under threat due to rapidly growing demand for ‘ejiao’, an ingredient used in cosmetics and traditional Chinese medicine, made by boiling the hides of donkeys skins. Donkey populations have plummeted in many countries owing to the trade, which continues to be permitted in certain countries and has continued illegally elsewhere.

SPANA, which is calling for an immediate halt to the donkey skins trade, working alongside international and local NGOs, has welcomed this significant development in Kenya. But the charity is warning that more action is needed to prevent the damaging impact of the trade in Tanzania and other countries in the region. Many families in the poorest communities across Africa rely on working donkeys – which do the jobs of trucks, tractors and taxis – for their livelihoods, and the loss of these animals has considerable consequences.

Geoffrey Dennis, Chief Executive of SPANA, said: ‘We are very encouraged by the announcement in Kenya, which is a huge step forward and a victory for the donkeys and the people they support. However, this barbaric slaughter of donkeys continues in other countries, such as neighbouring Tanzania, and we mustn’t stop until the trade is eliminated entirely.’

In Tanzania, abattoirs were banned in 2017, but licenses were reinstated in July 2019. SPANA has helped communities in Tanzania to protect their donkeys from theft by building enclosures and through other security measures. The charity has also shared video evidence of horrific abuse and conditions at the Shinyanga abattoir with the Chief Veterinary Officer, who confirmed that the conditions were illegal according to Tanzanian animal welfare legislation. Sources claim this abattoir continues to slaughter up to 200 donkeys a day.

Geoffrey Dennis said: ‘The ban in Kenya is extremely positive news, but it’s possible that we could see an increase in the trade in other countries, such as Tanzania, to fulfil demand. We are aware that the illegal smuggling of donkey across borders takes place and the concern is that this type of activity will now rise. It’s a complicated issue, but it’s essential that there is a concerted effort to engage with governments and protect vulnerable communities and their animals.’

SPANA, which provides free veterinary treatment to working animals, including donkeys, throughout Africa and other locations, has been campaigning to bring a halt to the donkey skins trade. The charity supported a conference in Kenya about the trade, which contributed to the latest announcement. SPANA also continues to work in Botswana, Mali, Zimbabwe and other countries to Mali, tackling the horrific donkey skins trade through community training and awareness raising.