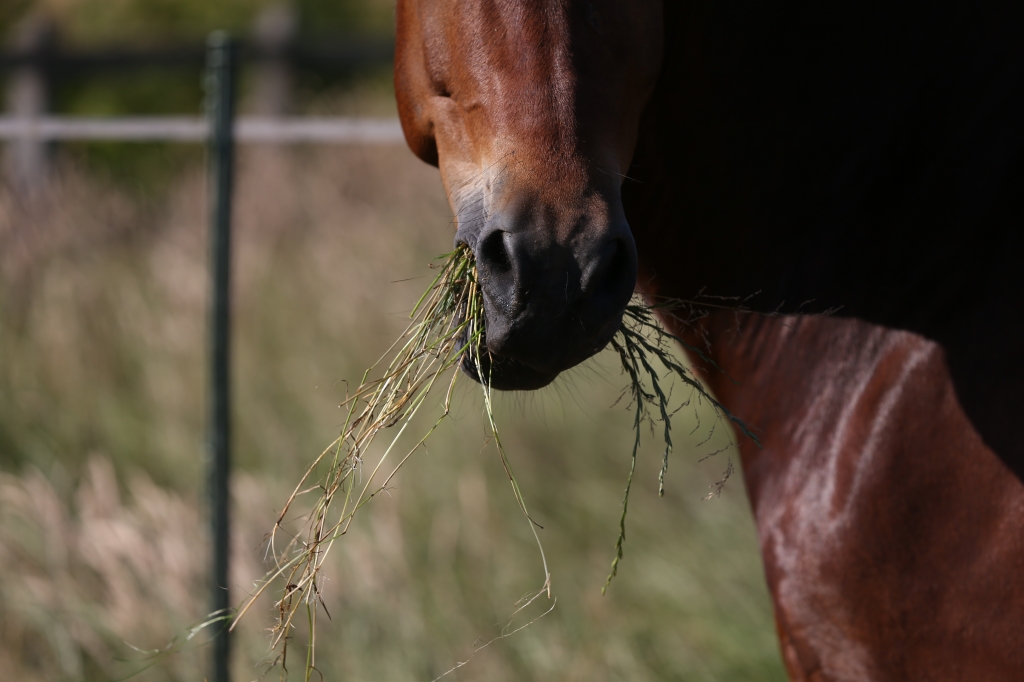 SPILLERS®, through its work with the WALTHAM® Equine Studies Group, is continuing to make significant strides to help advance our knowledge and understanding of numerous aspects of equine health. At the beginning of June collaborators presented six important research papers at the biennial Equine Science Symposium (ESS) In Asheville, North Carolina , US.

“While our understanding of the science behind equine conditions such as laminitis, equine metabolic syndrome, insulin dysregulation and senior nutrition continues to grow, there is still much that we don’t know,” said Clare Barfoot RNutr, the research and development manager at SPILLERS®.

“As partners in care we strive to lead, support and communicate research to continually expand our knowledge and improve horse health worldwide. We are extremely proud to present some of our important recent work at ESS this year.”

The Equine Science Society is an international body based in the US, promoting quality research on equine nutrition and physiology. The Society holds a symposium every other year and cooperates with other organisations with similar interests.

Endocrinopathic laminitis is considered a major form of laminitis, specifically insulin dysregulation (ID) associated with the Equine Metabolic Syndrome (EMS). The study Insulin Dysregulated and Healthy Horses’ Seasonal Insulin Responses to the Oral Sugar Test documented seasonal insulin changes over a two-year period, with the lowest insulin values being found in the autumn. The results suggest a potential need for establishing seasonal reference ranges for diagnosing insulin dysregulation via the oral sugar test.1

Insulin dysregulation (ID) is associated with an increased risk of laminitis. The oral sugar test (OST) has been suggested as a practical diagnostic tool for ID determination. Recently, our work with collaborators in the UK showed that increasing the OST dose better differentiated between ponies with and without a history of laminitis. The study Effect on the insulin response to varying doses of corn syrup to the Oral sugar test (OST) looked at the applicability of this test for horses and found that some ID horses could potentially be misdiagnosed because their low dose OST value fell under the currently recommended cut off level.2

Vitamin E is an essential antioxidant and key component in equine diets. The study Cytokine and oxidative stress response to vitamin E supplementation in exercising horses suggested that feeding higher levels of the more bioactive natural vitamin E may have beneficial effects for the equine athlete.4

It is widely accepted that extruding feed increases digestibility, however, recent work has reported reduced digestibility. The study Digestibility and postprandial response according to processing method and meal time of day showed no significant beneficial or adverse effect of feeding the same feed ingredients, processed either by extrusion or pelleting on digestibility.5

Prebiotics may help increase digestibility through modification of the hindgut microbiota and improving overall host health in senior horses.  The study Are prebiotics beneficial for digestion in mature (adult) and senior horses? Found no differences between apparent digestibility in mature and senior groups when fed short-chain fructooligosaccharides (scFOS) in a ration balancer. Interestingly, on un-supplemented diets the mature group showed greater digestibility when fed 1.5% bodyweight per day of hay compared to the senior group. A previous study had shown no effect of age on digestibility when groups were fed a higher level of fibre. This indicates that dietary prebiotic supplementation may help mitigate some decreases in digestibility experienced by seniors under certain conditions.6

SPILLERS® has several other nutrition related studies in progress around the world and is also currently recruiting a student for a PhD project looking at the microbiome and its association with laminitis risk.