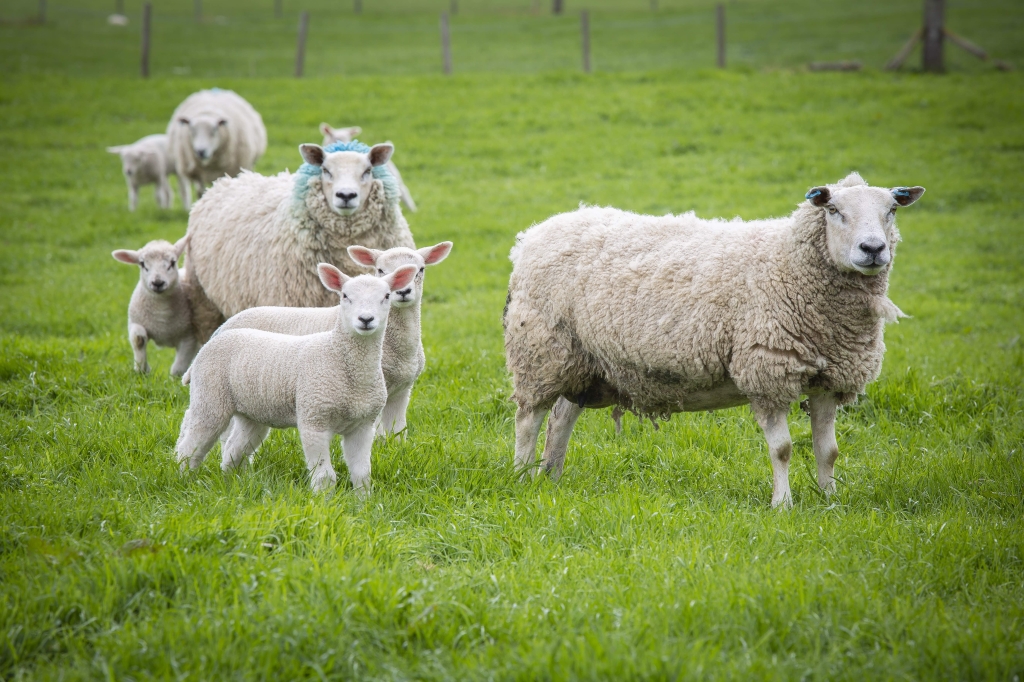 Test For EAE, Before It’s Too Late!

Vets around the country are being urged to encourage their farming clients to test for enzootic abortion of ewes (EAE) if they have experienced an abortion rate of over two per cent in their flock or if two or more have aborted over two to three days irrespective of the size of flock.

Abortion in ewes is one of the most significant causes of loss in breeding sheep and an abortion storm can have a significant impact on affected flocks.  Under the Assure Ewe subsided testing programme, up to six ewes can be sampled from flocks that do not vaccinate against EAE.  These samples may be useful in flocks where an investigation during the outbreak was not possible, or to confirm the diagnosis in aborted ewes.  Aborted ewes can be tested for Chlamydia abortus, ideally from three weeks to three months after lambing.

Year after year, EAE is the most commonly diagnosed cause of abortion in UK sheep2, costing the UK sheep industry up to £20 million annually3.  One of the issues that contributes to these levels of disease is the ability of the bacteria to lay latent in ewes until the next pregnancy.  One infected sheep aborting, with the associated shedding of the bacteria, has the potential to infect multiple ewes that will abort at their next lambing.

“EAE is a significant problem on UK farms, and it can be exceptionally expensive and frustrating to deal with, as infected sheep aborting and shedding have the potential to cause an abortion storm the following year,” comments Katherine Timms BVetMed (Hons) MRCVS, ruminant veterinary advisor at Ceva Animal Health.  “Any abortion outbreak should therefore be identified and managed as quickly and effectively as possible to help prevent the rest of the ewes in the flock from becoming infected.  Vaccination and strict biosecurity provide the best protection against EAE and farmers can vaccinate their ewes from five months of age until four weeks prior to tupping, as long as the ewe is not in lamb.”