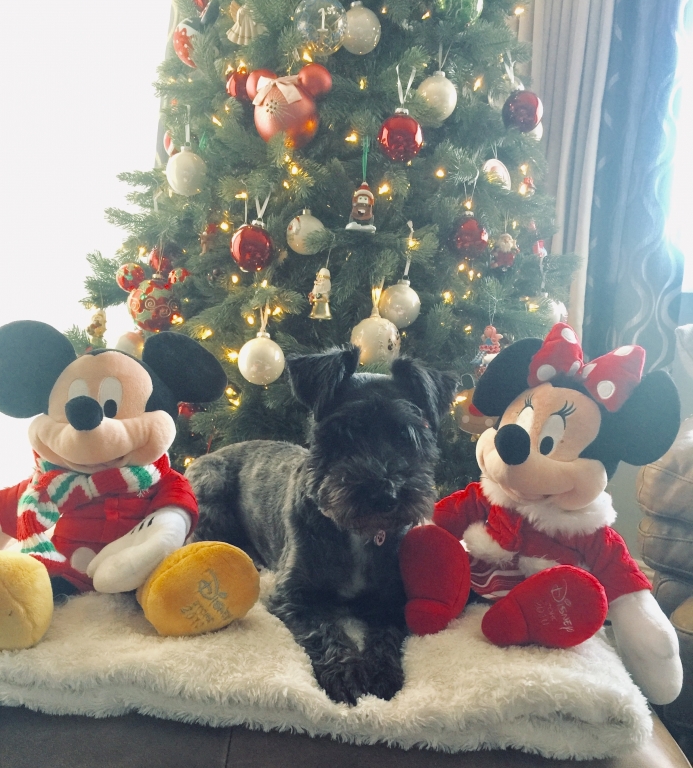 Experts At Wear Referral Perform 'miracle' To Save Poisoned Dog

A dog owner has hailed vets at a leading North East referral centre for working ‘a miracle’ and saving the life of her precious pet wauzer when she was left critically ill after eating rat poison.

Rachel Gillson was left in floods of tears and fearing the worst after six-year-old Lola, a cross between a Westie and a Schnauzer, managed to eat an entire block of the poison.

Lola’s temperature had plummeted and she was breathless and lifeless when a devastated Rachel raced her to Wear Referrals, in Stockton-on-Tees, where quick-thinking experts employed a rarely-used emergency technique to save her life.

Rachel, from Redcar, said: “When Lola arrived at Wear she was very, very poorly but I didn’t realise the severity of the situation until the vet told me there was a high likelihood I could lose her.

“They said Lola needed a blood transfusion because she was incredibly ill and also needed half a litre of blood draining from her lungs.

“The problem was Lola’s heart was so weak there was a chance she might not survive the procedure.

“It was awful. I was in floods of tears. I couldn’t speak because I was in such pain and anguish but I knew they would do their best for her.”

That’s exactly what happened, as Chiara Giannasi, a clinician in internal medicine at Wear, embarked on a rare life-saving technique.

Chiara said: “Lola was in shock and dangerously close to dying.

“Her chest was full of blood, meaning her lungs could not expand and take in air.

“We drained the blood from her chest and then used an emergency technique to quickly filter it through and back into her circulation to help keep her alive.

“We also gave her vitamin K and a plasma transfusion to prevent her losing any more blood.

“It was touch and go at the time but thankfully Lola has made a fantastic recovery and is bouncing around as normal.”

Rachel added: “When Lola came home she was just like normal, like nothing had happened. Chiara and the staff at Wear had really worked a miracle.

“The scariest thing, though, is that at first she showed no symptoms of being ill, I just had an instinct that something was wrong, which is why I went straight to the vets.”

Rachel, who has four other dogs – a Westie called Jack, Westiepoos Radley and Isla, and Skye, a Bernese mountain dog – also says she’s learned some important lessons from the ordeal.

“We’d had a problem with rats and mice so had put bait out under the decking in our garden to try to control the problem.

“I’ve no idea how Lola managed to get to it but I’ve learned never to have poisons in or around the house because of the dangers of your animals getting sick.”