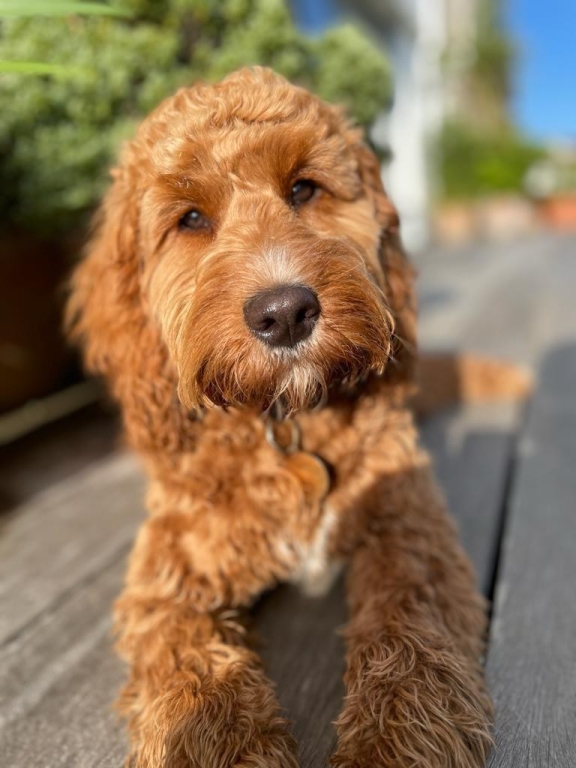 A Dogs Trust study exploring factors related to dog owners’ decision to neuter their dogs and their attitudes to this procedure, found that about 60% of dogs in a UK/ROI study were neutered by 15 months of age.

The data on neutering, a procedure often used by veterinary and dog welfare organisations to support humane dog population control and manage individual dog health and welfare, was collected from the charity’s long running *Generation Pup study, which tracks a cohort of dogs throughout their lives.

Dog owners reported whether they intended to neuter their dogs and their attitudes towards neutering. When dogs were just 16 weeks (four months) or younger, owners of male dogs; dogs registered with The Kennel Club; intended as working dogs and owners who reported that they were experienced dog owners, were less likely to plan to neuter their dogs.

Researchers found that dogs were less likely to be reported as neutered by 15 months of age if they were a pure breed; bred by their owner; living with other dogs and if their owner planned to breed from them at the point of acquisition (aged 16 weeks or less).

The most common reasons owners chose to neuter their dogs by 15 months of age were to prevent puppies and to reduce the risk of future health problems.

The study also found that by 15 months of age, 90% of female non-neutered dogs had had their first oestrus. This is an important finding which adds evidence of when dogs may reach sexual maturity, as the timing of the first oestrus is often taken into account, combined with other factors such as dog size, when deciding when to neuter a dog.

Exploring owners’ intention to neuter their dog can help veterinary professionals understand the reasons considered important by owners when deciding whether to opt in for this procedure. In addition, the study found that purebred dogs in multi-dog households who were bred by their owner were less likely to have been neutered by 15 months. During discussions with an owner, the dog’s home environment and history will need to be considered to allow personalised conversations when discussing neutering with a vet/vet nurse.

Rachel Casey, Director of Canine Behaviour and Research at Dogs Trust said: “Our findings add knowledge about owner attitudes towards neutering dogs (in the UK/ROI), the age Generation Pup dogs are neutered, and the age female dogs reach sexual maturity. Understanding owner reasons for neutering may help veterinarians in their discussions with owners around dog neutering.

“The study found that many owners neutered their dog to reduce the risk of future health problems. Much is still unknown about the impact neutering can have on dog behaviour and a number of health conditions which develop later in life. This highlights the important role vets can play in educating owners about the health risks and benefits of both neutering and keeping their dog entire. Bespoke conversations with veterinarians could increase owner understanding and allow them to make a more informed decision about their dog’s needs.”

You can find out more about the Generation Pup study/and get involved here:https://generationpup.ac.uk/

More information about neutering can be found here:https://www.dogstrust.org.uk/help-advice/dog-care/why-neuter