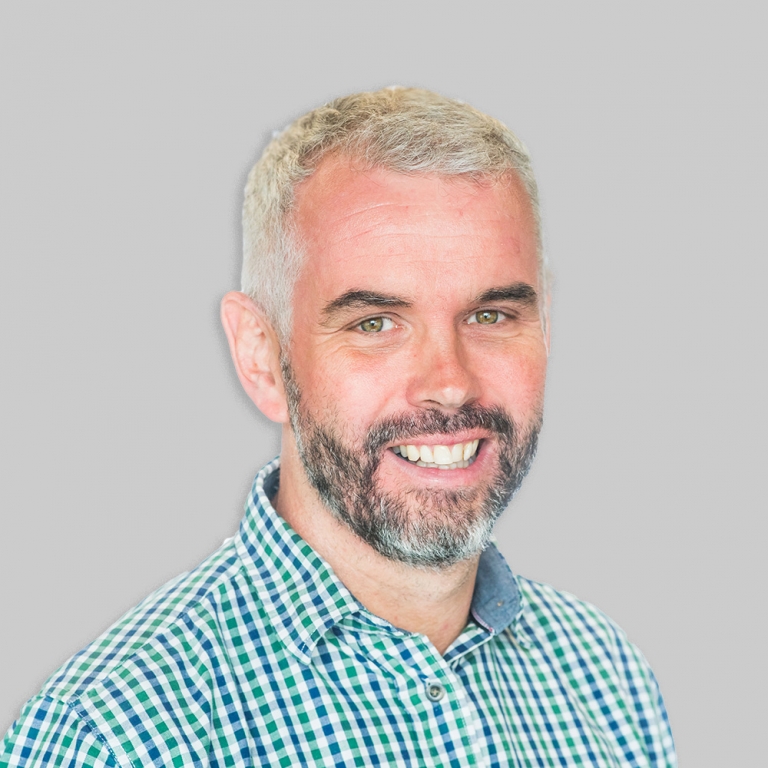 Independent Vetcare is delighted to announce that Owain Jenkins BSc BVSc DBR MRCVS, Farm Clinical Director at Delaware Vets, has been appointed as the Head of the IVC Farm Animal Advisory Board for the next two years.

Owain was unanimously voted into the position by the other nine clinical members of the board that represent the broad range of farm practices within Independent Vetcare and across the UK and Northern Ireland.

As he helped his father tend his sheep flock on the hills of Snowdonia from a young age, you could say that farming is in Owain’s blood. Having graduated from Liverpool in 2000, Owain first joined mixed practice before converting to a dedicated farm vet in 2006. Over a decade later and with his colleague Mike Kerby BVSc DBR MRCVS, they manage a team of seven farm vets, providing service to some of the best farmers in the country, who constantly challenge them to continue to improve the health and welfare of farm animals, helping farmers to run successful farming enterprises.

"I am really excited to be spearheading the rapid progression of strategy and support for farm practices across Independent Vetcare, and I am truly honoured to be able to say that we have some of the most experienced and knowledgeable farm vets in the country on the Farm Animal Advisory Board to deliver this.

"We have already identified working groups to tackle some of the most pressing farm issues/objectives as agreed upon earlier in the year at Independent Vetcare’s first Farm & Equine Clinical Director Meetings (to which all mixed practice Clinical Directors across the group were invited).

"These groups will work in tandem on priorities that include recruitment, health planning, practice marketing and national disease contingency plans to name a few, ensuring we are a board of action and the valuable resource intended for our fellow practices.”

By the spring of 2018, almost 15% of practices within Independent Vetcare incorporated farm work and as the year has progressed, more and more mixed practices have joined the group, bolstering this figure.

As with IVC’s small animal and equine Clinical Boards, the Farm Animal Advisory Board is made up primarily of first opinion and referral vets, who work in practice at Clinical Director level. The boards also invite representatives from central support functions such as marketing, operations and procurement to sit as non-voting members, who contribute their specialist skills to the completion of objectives set by the board.