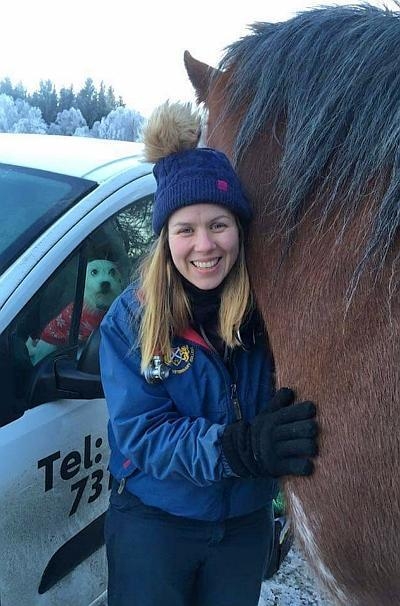 Members of the IVC Evidensia team dominated last night’s Petplan awards. With four finalists in the shortlist across the five award categories, they went on to pick up three of the awards.

Paul Cowling, CEO of IVC Evidensia in the UK and Ireland said, ‘We are extremely proud and delighted to have 3 winners at the 2020 Petplan Awards. As always they were up against stiff competition from across the country but their hard work and dedication to providing excellent service to the clients they treat was duly recognises.’

In this the awards 20th year members of the veterinary profession joined the Petplan awards ceremony on Facebook, in an event which was hosted by writer, broadcaster, actor and former MP, Gyles Brandreth.

Cowling continued, ‘Unlike in previous years the finalists weren’t able to enjoy a glizzy night of celebrations as the awards ceremony was cancelled back in April due to the COVID-19 pandemic but we’ll ensure that they are recognised and have time to celebrate with their teams when life returns to something that resembles normality’.

The independent judging panel had the mammoth task of narrowing down this year’s 37,000 nominations and last night 3 out of 5 winners were revealed to have been from IVC Evidensia practices and the three IVC winners were:

Petplan Vet of the Year 2020 Winner

Described by clients as giving them complete confidence in what she is doing and a vet they just couldn’t be without, Lindsay has developed an affinity with both two and four legged clients across Inverness and the surrounding areas. Watch her story.

Going above and beyond, Dawn is an animal care assistant who’s caring and compassionate approach to supporting her colleagues, owners and patients shines out.

Not only is Martin a Practice Manager for his practice, he is also the Practice Manager Support person for all IVC Evidensia practices in Northern Ireland. This means he is the point of contact for new and existing practice managers as their go to person. Known as “the glue in the practice” he leads by example, while making other feel valued and motivated. Watch his story.