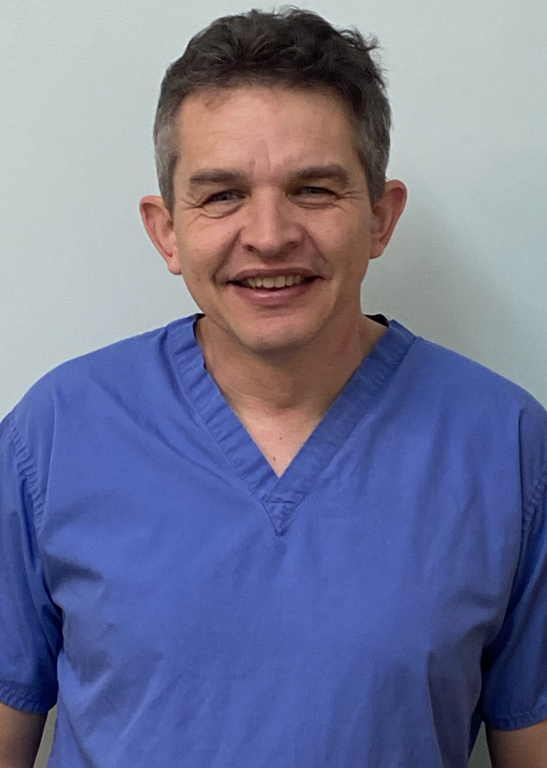 
Following BBC Panoroma’s expose into extreme dog breeding (aired Monday 23rd January 2023), one of the UK’s leading vets has called for new legislation in the UK which would make it illegal to own a dog with cropped ears.

Ear cropping in UK dogs was exposed by BBC’s Panorama as a growing problem particularly with extreme mix breeds such as American Bullies and XL Bullies.

Vet Dave Martin, in his role as Animal Welfare Advisor at Europe’s largest veterinary group IVC Evidensia said: “We need to urgently relook at legislation in the UK to prevent the serious rise in ear cropping which we’ve witnessed in recent years.”

Dave, who has practiced as a veterinary surgeon for over 25 years said: “The message from vets is clear: ear cropping is not a fashion statement – it’s mutilation, and pet owners should not seek out dogs whose ears have been mutilated,” said Dave.

Ear cropping is an unnecessary surgical procedure in which a dog's ears are removed or altered. It has no benefits for the dog and can cause permanent damage.

Its currently illegal for a dog’s ears to be cropped in the UK, and proposals for a ban on importing dogs with cropped ears have been put forward by the Government.

But Dave says this legislation doesn’t go far enough to prevent an exponential rise in dogs with cropped ears, which some owners see as a status symbol: “At the moment the legislation in the UK is very hard to enforce unless you actually catch someone in the act of cropping the dog’s ears.

“It’s not currently illegal for someone to own a dog with cropped ears. So, if an owner were challenged by enforcement agencies, they’d just say ‘I bought the dog like this’ and there’s no liability.”

Dave explained how as cropped ear ownership ban would work: “We’d propose that any dogs who already have cropped ears at the time the ban is due to come into force, must be registered on a database, which enforcement agencies and the veterinary profession would have access to. And for anyone owning an unregistered dog with cropped ears after the legislation comes into effect, then it’s a criminal offence.”

Dave makes clear that any new legislation would need a considerable amount of thought to make sure it can be enforced appropriately. But he advocates that an owner ban would drop the bottom out of the market for dogs with cropped ears. Panorama uncovered that dogs sell for thousands of pounds per dog.

“Ireland is already considering banning ownership of dogs with cropped ears,” continued Dave, “we would advocate for similar legislation to be introduced in the UK.”

BBC’s Panorama programme highlighted critical issues around animal welfare and public safety and Dave also wants to help shine a light on the risks of co-ownership.

The programme also exposed co-ownership – where the breeder and the pet owner share ownership of the dog, often the bitch – as a system which has enabled unscrupulous breeders to get around current laws on dog breeding in the UK. The breeder retains ownership of the stud dog and uses the network of co-owned female dogs for reproduction purposes.

He said: “People need to be made aware of the risks of entering into a legal contract as a co-owner of one of these extreme mix breed dogs.

“All the contracts I have seen in my role as an expert witness are strongly weighed in favour of the breeder.

“So for example if the bitch does not have the requisite number of litters, or becomes ill or injured and has to be put to sleep, then the co-owner is fully liable for the full purchase cost of the dog to the breeder.

“Considering that the female dogs are often valued in excess of £12k and the breeder may well have connections to organised crime or have a criminal record, there are huge risks for people entering into co-ownership.”