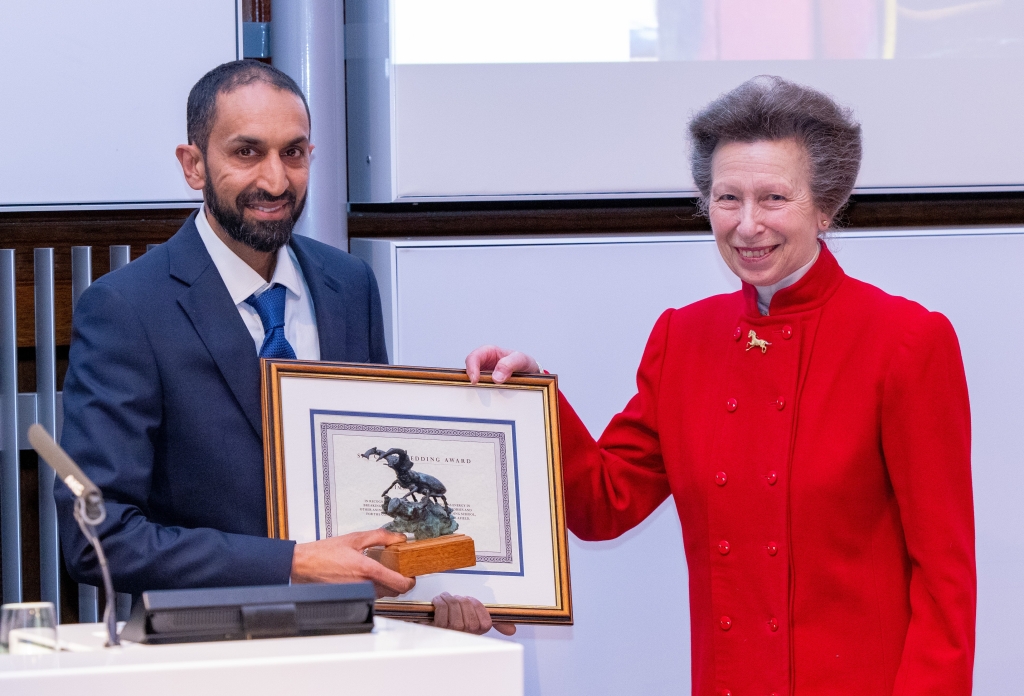 NEF Calls For Unsung Equestrians To Be Honoured

The National Equine Forum (NEF) is calling for nominations for the Sir Colin Spedding Award 2023. If you know of an exceptional individual or organisation within the equine sector, why not give them the opportunity to be publicly lauded, by putting them forward for this esteemed award.

The Sir Colin Spedding Award was introduced in 2013 in Sir Colin’s memory and is presented annually at the National Equine Forum, to an exceptional unsung hero or heroine of the equestrian world.

Sir Colin Spedding was the founding chairman of the NEF and chaired the event for 20 years until his death in 2012. He ensured that representatives of all areas of the equine sphere were made welcome at the Forum, and that topics of general interest and concern could be discussed openly and amicably. The award was introduced in 2013, in his memory.

The nomination process is easy – simply visit https://www.nationalequineforum.com/ read the checklist on the website and write, in no more than 100 words, why you believe your chosen candidate (an individual or an organisation) should be considered for the award and complete the nomination form before 31 July 2022.

Please note that multiple nominations for the same person will not carry additional merit and the committee’s decision will be final. The winner will be invited to attend the National Equine Forum, where the award will be formally presented.