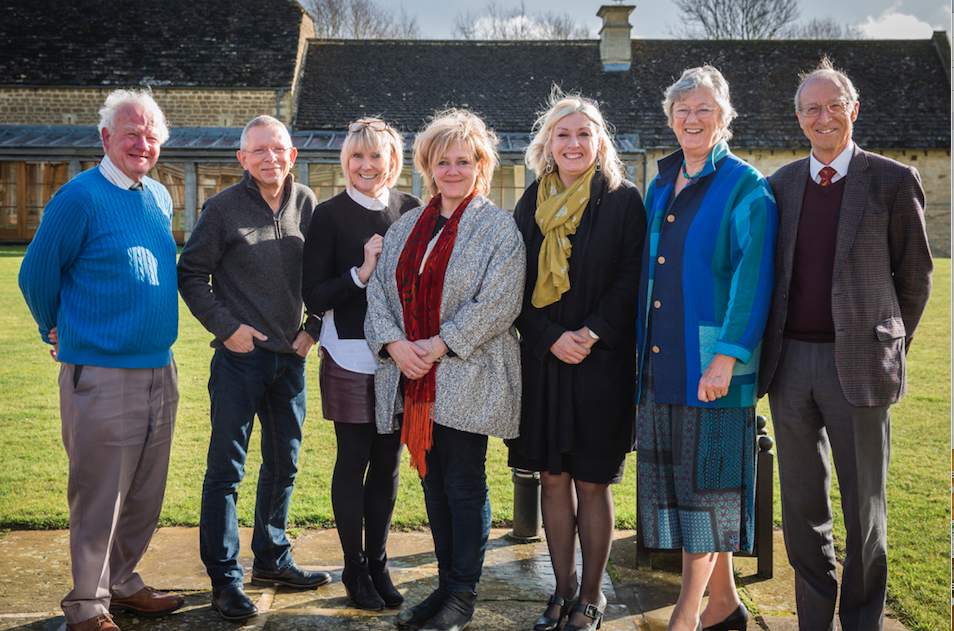 Following a record number of nominations for the second consecutive year, Ceva Animal Health has revealed its shortlist for its eighth annual Ceva Animal Welfare Awards.

The awards celebrate the achievements of remarkable people from the farming, veterinary and charity industries, who go beyond the call of duty to better the lives of animals around the world.  Nominations were submitted by friends, family, clients and colleagues.

Spanning six categories, the shortlist for the 2018 Ceva Animal Welfare Awards is as follows:

Charity Team of the Year supported by PDSA

Charitable Contribution of the Year supported by Blue Cross

International Cat Care will be choosing the winner of this award from its extensive membership base.  The winner will be announced at the awards’ ceremony.

In addition to the scheduled categories, the judges have granted one additional award in special recognition of an individual’s lifetime commitment to animal welfare.

The shortlist for each award was decided following a day of deliberations by a panel of esteemed judges chaired by retired veterinary surgeon, Chris Laurence MBE FRCVS.  Chris has a wealth of experience in animal welfare; he is chairman of the Animal Welfare Foundation, the Canine and Feline Sector Group of the Animal Health and Welfare Board and BVBA (British Veterinary Behaviour Association) and before retiring he was chief veterinary officer at the RSPCA and veterinary director of Dogs Trust. He is also involved in a number of charities and is a trustee of the Pet Blood Bank and the Bella Moss Foundation.

Chair of the judging panel, Chris Laurence, says: “Judging the ever-increasing number of nominations takes a lot of work, just to read them all let alone deciding who should go forward as a finalist.  The standard of nomination improves every year and each is an inspiration to the judges because of the selfless effort put in by each nominee to improve animal welfare, often in the most difficult circumstances.”

Cuneyt Seckin, managing director of Ceva Animal Health, adds: “Year-on-year we are amazed and humbled by the individuals and organisations who dedicate their lives to enhance and improve animal welfare both in the UK and abroad.  We are delighted to be able to honour these people, while highlighting their important work to a wider audience.”

Winners will be revealed and presented with their awards during a glitzy ceremony held in Birmingham ahead of BSAVA Congress on 4th April 2018.  To find out more about the awards visit www.cevawelfareawards.com.