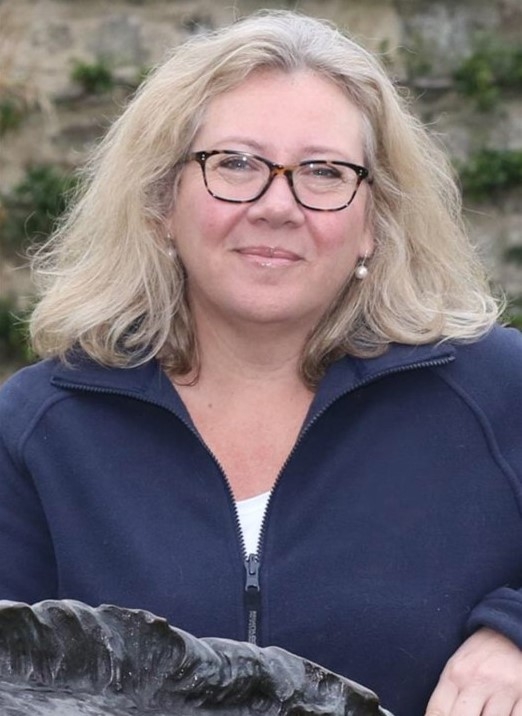 SPANA (the Society for the Protection of Animals Abroad) announced today that Linda Edwards has been appointed as its new Chief Executive. Linda will take up her new role in August 2021.

Linda has lived and worked overseas extensively, from Africa, Asia and Australasia to Central and South America, Europe and the Middle East. After serving as Marie Stopes International’s Country Director in Malawi, she moved to Australia to cover the organisation’s work across the Pacific Asia region. Linda has also led international programmes as Country Director for Merlin and the Danish Refugee Council, based in Sudan, DR Congo and Iraq.

Linda was appointed as SPANA’s new Chief Executive following an independent search and selection process led by the Charity’s Board of Trustees.

Dr Mary-Lorraine Hughes, Chair of Trustees at SPANA, said: “I am very pleased that Linda Edwards will be joining SPANA as Chief Executive. Linda is a proven leader and strategist who has strong values which align closely with those of SPANA. She cares deeply about working animals and the communities which they support, and I feel sure that she will successfully advance SPANA’s ambitions to significantly improve the lives of those animals on whom so many people rely.”

Linda Edwards said: “It’s a privilege to have been appointed as SPANA’s new Chief Executive. Since 1923, the charity has provided essential and often life-saving support to working animals and the communities that depend on them.

“As the charity approaches its centenary in 2023, I am looking forward to working with an incredible group of colleagues, ensuring that SPANA can continue to grow and develop its vital work to advance the welfare of working animals in many of the world’s most poverty-stricken communities.”