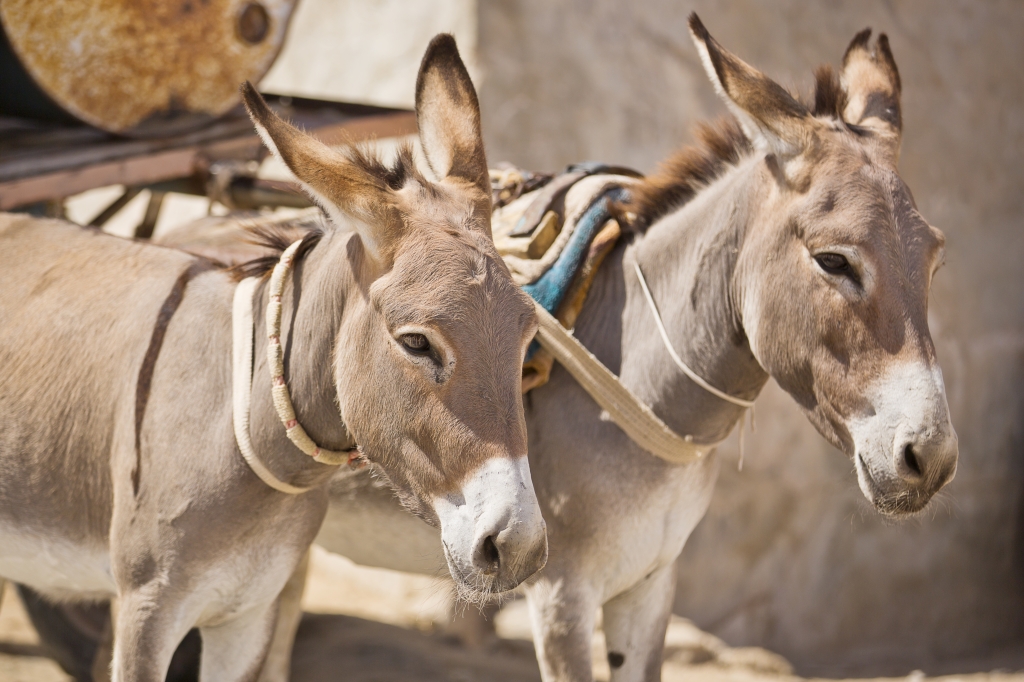 
Global animal charity SPANA (the Society for the Protection of Animals Abroad) has announced three new appointments to its global senior leadership team.

Linda Evans (BVetMed MRCVS) is a qualified vet who worked in mixed practice for 18 years before spending two decades in a variety of UK government national and internationally focused roles. Her experience encompasses the development, legislation, enforcement, and implementation of government policy. She joins SPANA from The Donkey Sanctuary, where she established the Veterinary Policy Advisory Services Team, which maintains an overview of biosecurity, zoonosis and global risks to disease spread. She has also previously chaired the technical group for the International Coalition for Working Equids (ICWE).

Kit Vaughan is an experienced programmes director who has worked in more than 20 countries. He joins SPANA from Save the Children, where he is currently Senior Climate Change Adviser – a role in which he leads the charity’s climate and environment activities in the UK. He has previously held senior positions at The Donkey Sanctuary, Care International UK and WWF, as well as for the Department for International Development (DFID). In his new role, Kit will lead the strategic development and delivery of SPANA’s programme activities and interventions, to pursue the maximum and most sustainable impact for working animals.

Gita Patel (FCCA) is a qualified accounting professional with extensive experience of global resources management, having spent nearly three decades at the international development charity, Practical Action. Prior to this new role, she held similar positions at the International Commission on Missing Persons and HelpAge International. Gita will be responsible for the charity's Finance, HR, IT, Facilities, Legal and International Governance.

Linda Edwards, Chief Executive of SPANA, said: ‘We are thrilled that Linda, Kit and Gita are joining SPANA. They bring with them a wealth of expertise in their respective fields, and I look forward to working closely with them as we move forward on our ambitious plans to develop and maximise the impact of our work and make a lasting, transformative difference to the lives of working animals across the world.

‘Our new Directors join us at an exciting time, as SPANA will celebrate its centenary in 2023. At this important milestone, we will be celebrating SPANA’s achievements in supporting the welfare of working animals over the past 100 years and will drive to advance our work with some exciting new initiatives. 2023 will also include the launch of our new five-year strategy, which will herald the start of a critical next phase in SPANA’s history.’

Globally, an estimated 200 million working animals support the livelihoods of more than half a billion people in low-income countries. By ploughing fields, transporting food, water, goods and firewood, they make it possible for families in poverty-stricken communities to earn a small income and survive.

Last year, SPANA provided critical veterinary care to more than 291,000 sick and injured working animals in 28 low-income countries. SPANA also delivered training in animal care to more than 87,000 owners and provided animal welfare education to more than 71,000 children, helping the owners and leaders of tomorrow to develop positive attitudes and empathy towards animals.

For more information about SPANA please visit the charity’s website.