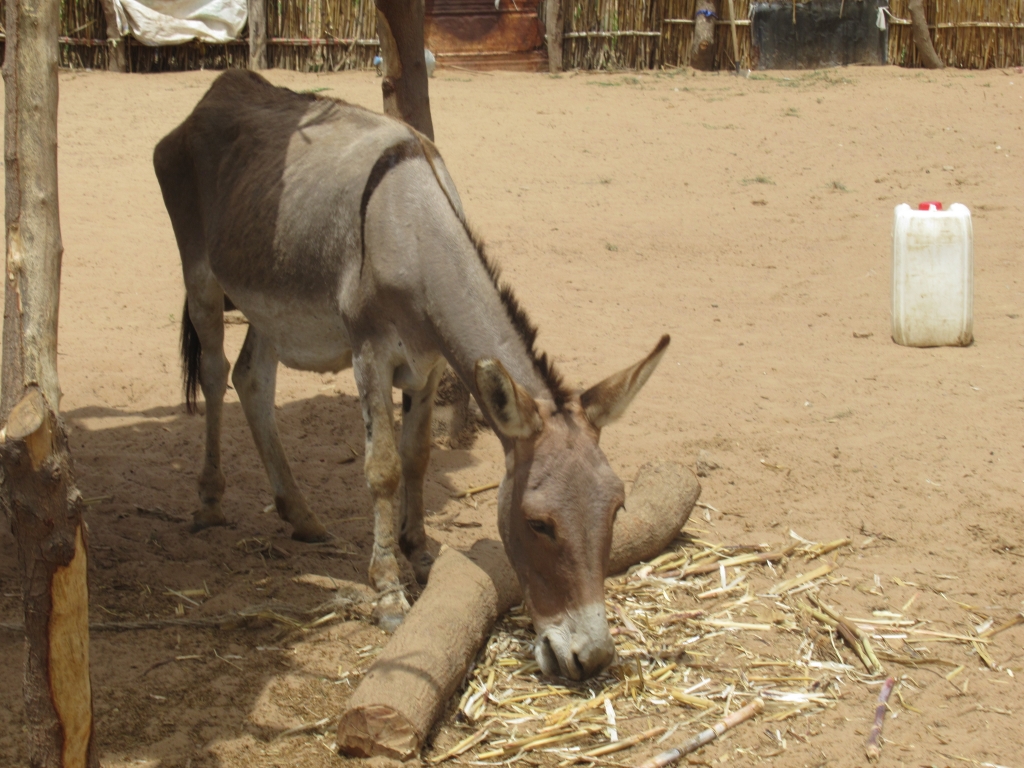 Brooke has approved an emergency grant of £23,000 to provide food for an estimated 1300 animals affected by the ongoing devastating drought in Senegal.

Working in collaboration with the local government, Brooke will provide locally purchased food rations to equines living within 20 of the worst affected villages within the region, for 15 days. This will include 39 tons of concentrated food and 97.5 tons of rice straw.

This is the country’s third severe drought period in six years, having been affected in 2011 and 2014. The lack of rain has seen many working equines at risk of severe malnutrition and even death, as depleted stocks have caused the price of items such as peanut hay to rise by 200%. Data collected by the Multidisciplinary Working Group shows that the total amount of rains for August 2018 was 73.3 mm, in comparison to 266.1 mm for August last year.

Brooke West Africa Regional Representative Emmanuel Sarr said: “After 2014, we are experiencing again a drought in Senegal, which has an impact on the welfare of the equine animals. Brooke has initiated discussions with national and local authorities as well as with farmers' organisations on the resilience strategies to be developed to prepare for such events. For now, the most important thing is to alleviate the suffering of animals by providing them with one of the essential elements of their welfare - the right amount of food. Our team is committed and hard at work for that."

Brooke, which has operated in Senegal since 2010, works in partnership with URAPD (Union Regionale des Associations Paysannes de Diorbel) within this area. The two organisations signed an agreement in June 2017 to make positive improvements to the welfare of 35,000 working equines by 2020. Together, they will continue to monitor the situation and identify the villages and households most in need.

Senegal is home to one million working equines, who carry out a variety of roles for much of the population, from agricultural work to the transportation of water, people and construction materials. In Senegal and around the world, Brooke works with owners, communities, service providers, governments and international organisations to make long lasting improvements to the lives of working horses, donkeys and mules, and their owners. To support their work visit www.thebrooke.org.