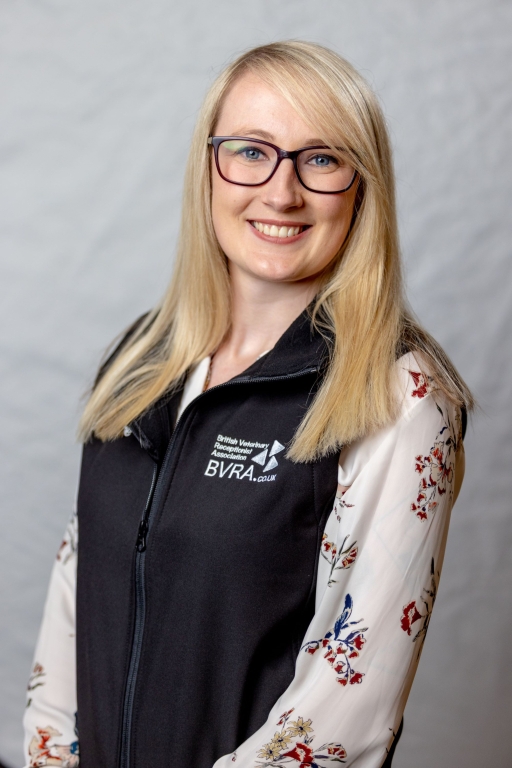 
The British Veterinary Receptionist Association (BVRA) has completed its fifth annual membership survey* which shows evidence of increasing professionalisation of the veterinary receptionist role. While there are still clearly some challenges to be met around pay and job satisfaction, the survey has identified that 65% of respondents want to do more CPD – a huge increase from 2018 when just 37% wanted to do more. Recognition within the practice has also increased to 38%, up 6% from 2021. With both vets and nurses under increasing pressure, BVRA observes that practices are increasingly looking to reception to take more responsibility for the smooth running of operations.

Those receiving a CPD allowance have increased from 45% in 2018 to 73% in 2022, but over half (52%) said their practice does not allocate them dedicated time to study or learn.

The benefits of CPD are being increasingly appreciated by receptionists and 50% of those surveyed rated ‘keeping up to date and increasing their knowledge’ as being an important factor of completing CPD, and a further 46% rated the ‘benefit to the practice and clients’ as important.

There is some evidence that this more professional approach to reception is being recognised, with average pay increasing to £9 - £10 per hour in 2022. However, this figure is in line with the mandatory living wage and those satisfied or very satisfied with their level of pay has decreased from 37% in 2018 to just 31% in 2022 – although this may also be influenced by concerns over cost of living increases. Almost half (48%) feel that they are not paid fairly for the job that they do. As one respondent put it, “Our pay structure in no way represents our level of professionalism, responsibility, care and loyalty.”

In common with many members of the veterinary team, 31% of participants stated that they regularly work longer than their contracted hours and 29% do not receive any overtime pay.

Just 41% were satisfied or very satisfied with practice morale within the whole team. Receptionist job satisfaction has increased slightly to 4/10 – with staff shortages, increased workload and the increase in verbal abuse highlighted as the most significant reasons for the low score.

Jaime Kiem, BVRA President says the recruitment crisis facing the profession is leading many practices to turn increasingly to their receptionists, “Vets being in short supply has led to an increase in workload for RVNs, and in turn the nursing team is in danger of being overwhelmed. Practice managers and owners and head offices are increasingly aware that they have a highly experienced reception team who can help spread the load. CPD then becomes not only viable but necessary and desirable, and receptionists are ready to take on new challenges. Equally though, they expect to be recognised and rewarded for their skills and additional responsibilities.”

The survey found that while 62% of BVRA members felt supported by their line manager, just 23% were satisfied by the level of progression opportunities available to them. Jamie notes that this is more evidence of the appetite for receptionists to do more to help practices succeed, “For the last five years we’ve seen receptionists step up to the new opportunities available to them. The appetite for CPD is fantastic to see and every day we see evidence of their commitment to making their practices better for all stakeholders. It’s wonderful to know that the value of the reception team is increasingly being  recognised and the potential benefits for practices truly embracing a ‘one team’ approach are very obvious.”

Further information on the work of BVRA and its membership is available at www.bvra.co.uk

*The BVRA survey was carried out online on  June & July 2022 and generated 518 responses.