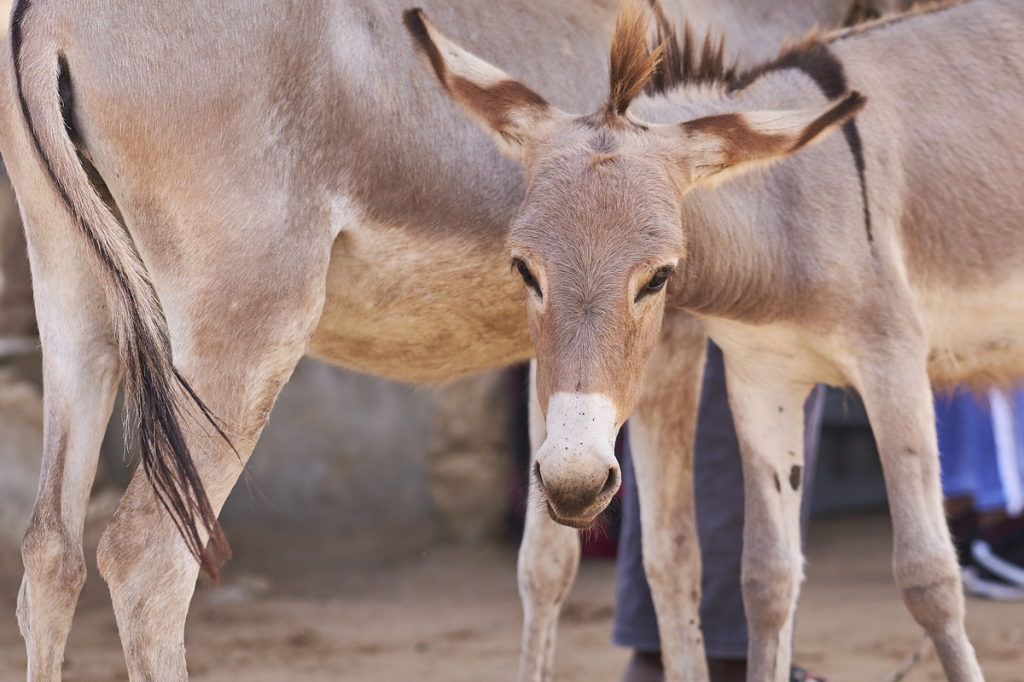 The slaughter and export of donkeys has been banned in Ivory Coast (also known as Côte d'Ivoire) following an announcement by the government on Wednesday 13 July.

In recent years, hundreds of thousands of donkeys across Africa have been slaughtered for their skins due to rising Chinese demand for ejiao, a traditional Chinese medicine believed to have healing and anti-ageing properties.

Whilst official statistics on Ivory Coast’s equid population are unknown, the country’s position as a major port in West Africa has allowed it to become a corridor for the trade alongside border countries like Ghana and Burkina Faso. In 2019, the Ivorian authorities closed a clandestine donkey slaughterhouse in the northern town of Ouangolodougou that was exporting meat to China.

Brooke West Africa Regional Representative Emmanuel Sarr, said: “This is a historic decision for the preservation of the donkey species. It compliments an integrated response at the regional level, led by Brooke West Africa. It is truly a huge stone thrown into a pond of traffickers of donkey skins and the result of a great collaboration with the Ministry of Livestock of Côte d'Ivoire.”

Brooke West Africa first met with the Ministry in September 2021, laying the ground work for this month’s historic ruling.

The news from Ivory Coast follows that of a ten-year ban on donkey slaughter in Tanzania, which was announced by the government in late 2021.