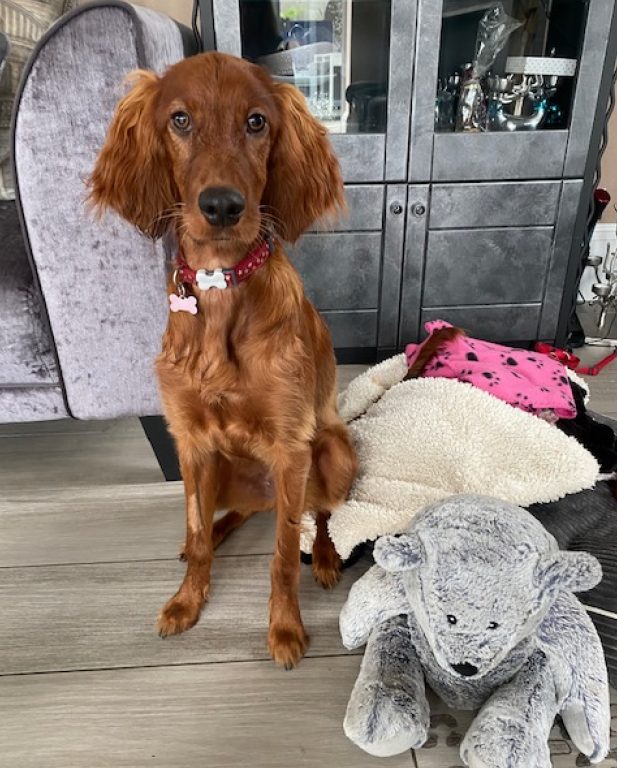 Having A Bank Holiday Barbecue? Doner Leave Kebab Skewers Within Reach Of Your Dog, Vets Caution

The British Veterinary Association (BVA) is advising anyone having a barbecue this Bank Holiday Weekend to keep kebab skewers and corn cobs well out of reach of inquisitive pets to avoid serious and potentially fatal injuries.

Every summer, vets see many cases of dogs with injuries obtained as a result of eating wooden and metal kebab skewers, whole corn cobs and cooked bones. Skewers and splinters from cooked bones can lead to serious internal injuries that often require life-saving surgery. While corn itself is not poisonous to dogs, a cob cannot be digested and can cause an obstruction which can have devastating effects on the digestive system, such as intestinal rupture.

In a 2018 survey by BVA, one in four companion animal vets said they had treated pets for injuries caused by barbecues that summer. The most common barbecue injuries vets saw that year were a result of pets eating corn cobs (seen by 56% of companion animal vets who had seen any barbecue-related injury cases), followed closely by damage to the mouth or internal injuries from kebab skewers and cooked bones.

Vets also reported treating dogs for burns received from eating hot food off the grill or touching the barbecue or hot coals. Several vets saw cases of gastrointestinal upset or pancreatitis caused by pets being fed one greasy sausage too many.

“Dogs are well known scavengers and will eat anything they think is a tasty morsel. I have treated an Italian Spinone that ate a 20-centimetre-long kebab skewer and needed surgery to remove it, and another dog that needed emergency surgery after snarfing down a corn on the cob piece whole. Another dog ate so much greasy, fatty barbecue leftovers that it ended up with pancreatitis and needed to be hospitalised for treatment.

“Our advice to anyone having a barbecue this weekend is to keep kebab skewers, corn cobs, greasy meats and cooked bones well out of reach of inquisitive pets, as these can cause serious injuries or illness that often require medical treatment or even surgery. If you’re having a barbecue in a public space like a park, please clean up after yourself to make sure other dogs don’t accidentally swallow any leftovers.

“Symptoms of gastrointestinal blockage include vomiting, lack of appetite, lethargy and pain. If you have any concerns that your dog has eaten something it should not have done, contact your local vet immediately.”

Poppy, a six-month-old Irish Setter from Edinburgh, had a lucky escape earlier this month after she gobbled down a kebab complete with the bamboo skewer it was on during a family barbecue. Her owners had thought they had kept the kebabs safely out of Poppy’s reach on their kitchen island, but the determined young pup jumped up and ate one before they could react.

Poppy’s owners immediately contacted their local vet, who referred her to the Hospital for Small Animals at the Royal (Dick) School of Veterinary Studies. A team of vets including anaesthetist Dave Stewart, resident Ana Fernandez Gallego and internal medicine specialist Adam Gow assessed the dog for organ damage and, after giving her a general anaesthetic, used a flexible video endoscope and snare to retrieve the two broken pieces of the skewer.

Poppy was up and about within the hour after the procedure, with no ill effects from her misadventures.

“Poppy was extremely lucky that her owners saw her eat the skewer and recognised how serious this was. As we were able to use endoscopy to retrieve it, she avoided major surgery and was none the worse for wear after the procedure,” treating vet Adam Gow said, adding, “Skewers are dangerous as they can puncture the stomach or intestines and cause peritonitis. Even discarded kebab skewers can be tasty so it's important for dog owners to be vigilant if they walk in areas that are used for picnics and barbeques.”