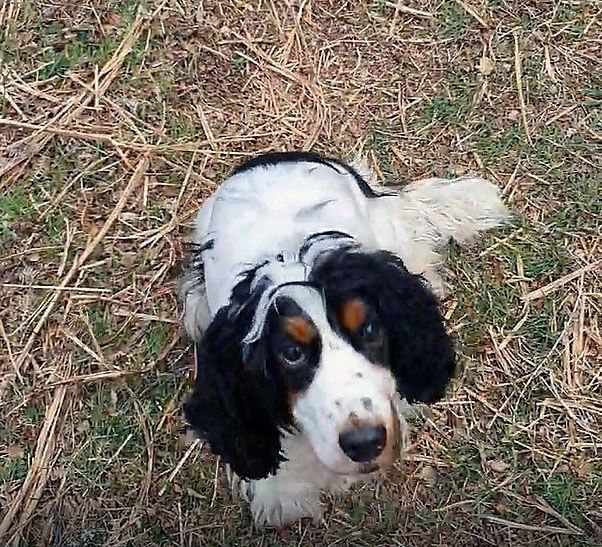 The expertise of a specialist vet at one of Scotland’s top animal clinics has saved the life of a dog which had swallowed rat poison.

Bramble, a two-year-old cocker spaniel, was referred as an emergency case to Linnaeus-owned Veterinary Specialists Scotland (VSS) in Livingston.

Bramble was weak and unresponsive when she was seen by VSS internal medicine specialist Nicki Reed, who quickly made an inspired call based on extremely limited information.

Nicki explained: “Bramble was referred as an emergency after her local vets had identified blood within her chest cavity.

“In total, 500ml of blood had been drained, around a third of her total blood volume, so it was not surprising she was very weak and anaemic.

“Bramble received a transfusion of red blood cells and then a plasma transfusion, as I suspected the bleeding was due to ingestion of rat bait, even though her owners were not aware of any incident.

“Rat baits of the Warfarin and Coumarin family cause bleeding by depleting the blood of Vitamin K, so the plasma transfusion was to help the blood clot while Vitamin K was given by injection to replace the depleted levels.

“Bramble became much livelier and happier over the next 48 hours and was allowed home on a course of Vitamin K tablets and has now made a full recovery.”

For more information about VSS and the services it offers, visit www.vetscotland.co.uk or search for Veterinary Specialists Scotland on social media.