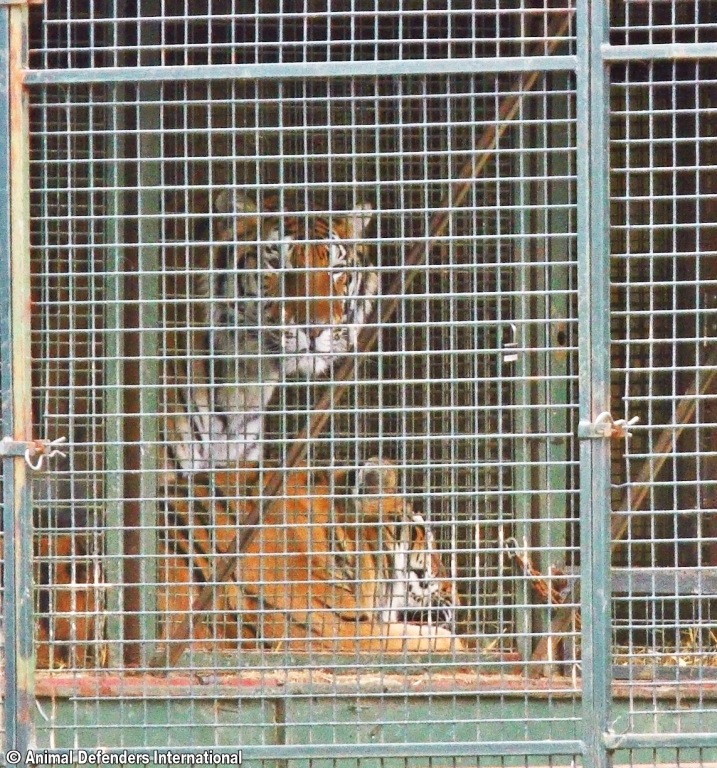 The Welsh Government is set to introduce today its bill to ban the use of wild animals in circuses, the popular measure backed by Animal Defenders International (ADI) and pledged for a number of years.

In a statement, Minister for Environment, Energy and Rural Affairs, Lesley Griffith said: “The introduction of this Bill sends a clear message this Government and the people of Wales believe this practice to be outdated and ethically unacceptable.”

In response to a public consultation on the proposed law, the findings published in January, 97% of respondents agreed it should be made an offence for a wild animal to be used in a travelling circus. The same number believed a ban would have a positive impact on attitudes of children and young people towards animals. This reflects expert opinion that wild animal acts have little to no educational value.

Opinion polls consistently show public opposition to the use of wild animals in circuses, with findings of UK and Scottish Government consultations mirroring those of Wales. A ban in Scotland is already in place, while legislation for England and setting out a January 2020 ban is progressing through parliament.

Pledging support for draft UK Government legislation published in 2013, the Welsh Government commissioned, after the bill was left to gather dust, an expert report which found “Life for wild animals in travelling circuses…does not appear to constitute either a ‘good life’ or a ‘life worth living’” and supporting a ban on their use.

Although no circuses with wild animals are based in Wales, two licensed to perform with such acts – Circus Mondao and Peter Jolly’s Circus – in England visit each year. Thomas Chipperfield also toured Wales with his big cats in 2015 but has remained off the road since, being refused a licence in 2017 by Defra.

ADI revealed Chipperfield’s big cats living caged on the back of a truck, the animals shut behind metal shutters at night, with restricted access to an outdoor exercise area during the day. The organisation also documented, at the winter quarters of Peter Jolly’s Circus, appalling overcrowding, fighting between animals, a worker tormenting a camel, animals kept inside for days on end, and failure to comply with government regulations.

Given the constant travel and their temporary nature, circuses cannot provide animals with adequate facilities to keep them physically or psychologically healthy. Welfare is inevitably compromised.

In support of ADI’s Stop Circus Suffering campaign in Wales, Hollywood star and Welsh actor Rhys Ifans said of the use of wild animals in circuses that “this cruel practice belongs in the past”.