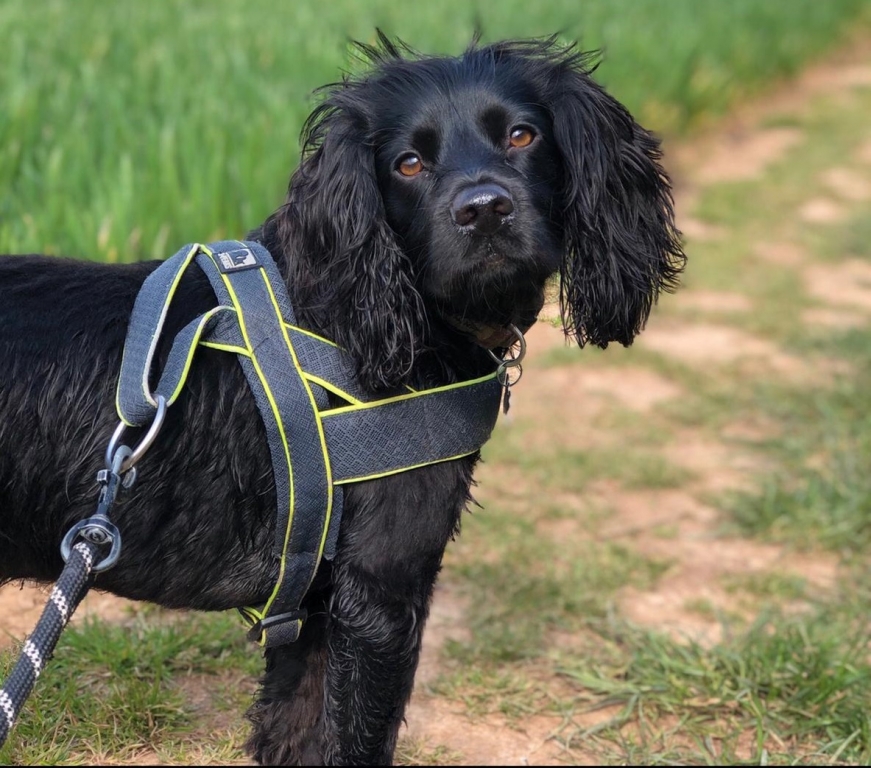 A Somerset vet specialist has alerted dog owners to the dangers of kebab sticks after treating a spate of internal injuries suffered by pets.

Jessica Gower, a European and RCVS specialist in small animal surgery, has spoken out after Cave Veterinary Specialists in West Buckland dealt with four cases in a week.

Jessica dealt directly with the dramatic case of Scandal, a ten-year-old Otterhound, who swallowed a 20cm kebab stick which pierced a hole through his stomach wall.

Amazingly, it’s believed Scandal had swallowed the stick up to a month before it was discovered stuck in his stomach.

Jessica said: “Scandal was an emergency referral after his owners noticed something sharp projecting under the skin between his ribs.

“A CT scan under anaesthesia showed a 20cm wooden stick crossing the stomach from right to left, then breaching the left body wall and exiting the abdomen, causing local peritonitis.

“I don’t know how Scandal managed to happily carry this kebab skewer in his stomach for three to four weeks before complaining!”

On the same day, Cave’s internal medicine clinician Adam Swallow dealt with the case of Rosie, a three-year-old crossbreed who had a kebab stick stuck in her throat – with a piece of chicken still attached on the end!

She had swallowed this whole after it fell out of her owner’s fridge at home.

Adam said: “A wooden kebab stick was located mostly in the bottom part of the gullet with a third of it lodged in the entrance of the stomach, with a piece of chicken still on the end.

“There was no evidence of any perforations and the whole of the kebab stick was successfully removed using an endoscope. The chicken fell off the stick into the stomach during retrieval and we’re hopeful of an excellent outcome for Rosie.”

With Cave admitting two other cases in quick succession, Jessica has now urged dog owners to be extra careful when disposing of kebab sticks.

“It’s best to ensure they are kept well out of the reach of pets,” she added.