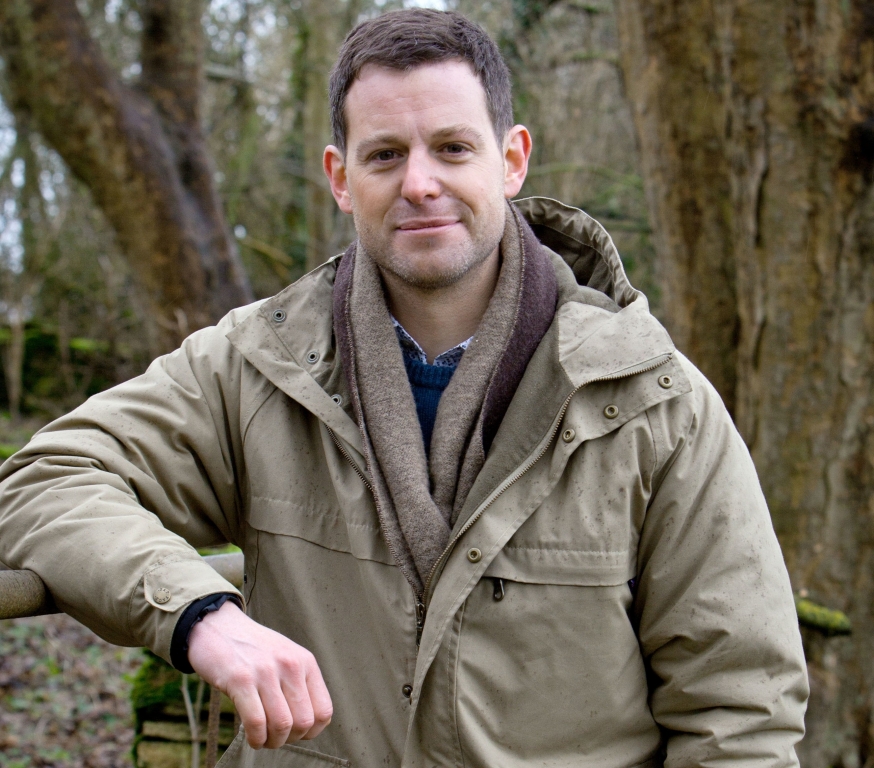 One of the country’s leading small animal hospitals is set to celebrate 30 years of outstanding veterinary work with a special showcase event led by BBC Countryfile and One Show star Matt Baker.

Staff at Willows Veterinary Centre and Referral Service, based in Highlands Road, Shirley, are inviting the community to join them at a 30th anniversary open day on Sunday, September 15, which will take a nostalgic look back to the vet centre’s launch in 1989 – and also explore the sort of technological strides and veterinary advances which are seeing Willows now lead the industry in a number of areas.

Star guest Matt will be at Willows between 11am and 3pm. He will take part in a question-and-answer session with visitors, talking about his work with Countryfile and the importance vets play in the wellbeing of animals from small pets through to equine and bovine, as well as taking a tour of the state-of-the-art hospital.

Those visiting on the day will also get a behind-the-scenes tour of the hospital, a free pet goodie bag, while youngsters can enjoy free face painting and ice cream as part of the family-friendly free day, which will also include a ‘giant operation’, quizzes and lucky dip.

Willows has been based at its Highlands Road premises for 10 years, having moved from its original practice in Tanworth Lane, Shirley, which was opened by founders Peter Renwick and Malcolm McKee and nurtured over 20 years to become one of the most respected names in the veterinary world.

Both Peter and Malcolm have since moved on and Willows is now part of the UK-wide Linnaeus Group, owned by Mars Petcare.

Clinical director Toby Gemmill, a specialist in small animal surgery, who has been with Willows since 2005, said the advances in veterinary practice and technology across the industry since Willows first opened its doors have been enormous.

He said: “As in human healthcare, there have been huge advances in technology and in our understanding of conditions affecting our patients. These advances have allowed us to develop much safer and more effective treatments for animals which, in turn, have led to much better patient outcomes.”

Since its first days at Tanworth Lane, Willows has grown both among the local community and further afield, with clients often making trips of several hours in order to seek their expert help.

Toby said: “While most of our clients and their pets might travel an hour or so to get to us, we also see many animals from further afield, from all four corners of the UK and overseas – we have cared for animals from Ireland, the Channel Islands, continental Europe and even Russia!

“We are very proud to look back on 30 years of history and how far the hospital has come, along with what an exciting future lies in store.”

As part of its celebrations, Willows is undertaking a ’30 acts of kindness for 30 years’ campaign, in which staff are either collectively or individually doing good deeds as part of hospital’s celebration of community spirit.

To launch the campaign, staff were encouraged to get involved in a donation to Birmingham Dogs Home, which included a collection of food, bedding, towels and toys. Future acts are set to include planting a tree as part of the National Forest’s regeneration initiative and supporting the MND Association’s fundraising ‘Dog jog’ at Cannon Hill Park, in Birmingham.

“The team here are of the highest calibre and very proud of what they do, so when we suggested going the extra mile in the name of Willows, they were all happy to pitch in.

“We’ve got some excellent events coming up and we’re looking forward to rounding it off at Christmas with some special donations.”

To reserve places, which are limited, for ‘An Audience with Matt Baker’, email events@willows.uk.net.

To find out more information about Willows, its general practice and any of its 13 specialist services, visit www.willows.uk.net.