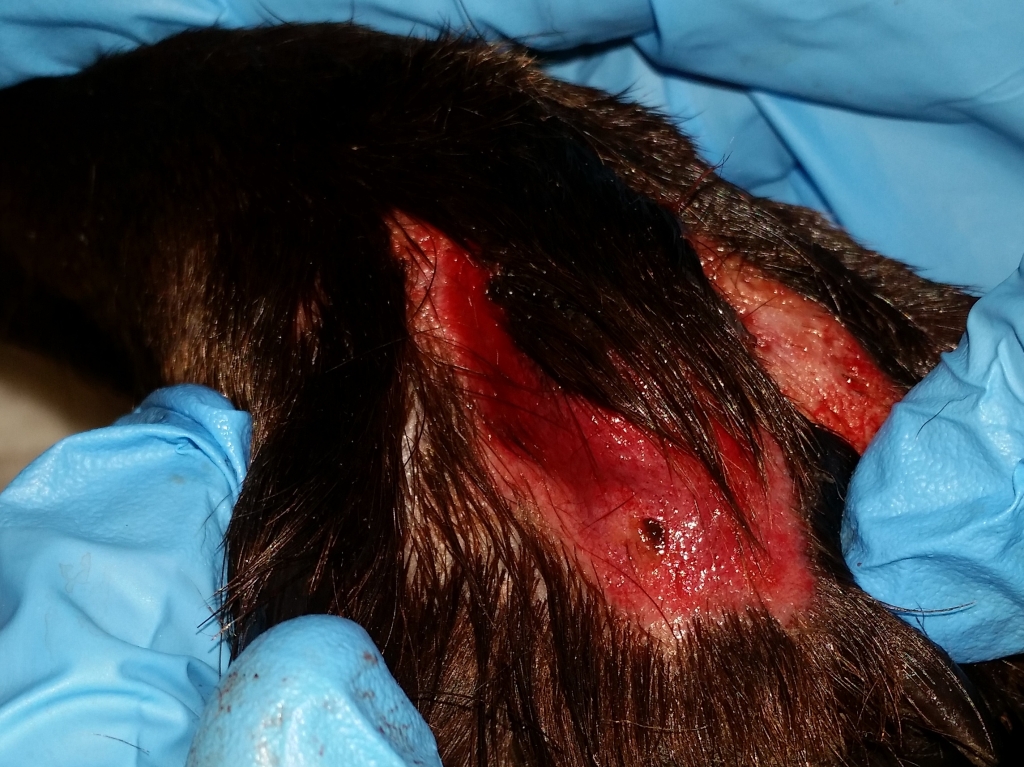 Dog owners are being urged to remain vigilant after three new cases of a deadly disease have been confirmed, taking the total number of cases so far in 2021 to 20.

Experts at the Linnaeus-owned animal hospital have now confirmed the new cases, which have occurred in Preston, Lancashire; Knaresborough, north Yorkshire; and Poole, in Dorset.

Previous cases have been identified across the UK, including areas such as Gloucestershire, Hampshire, Surrey, Derbyshire, Yorkshire, Lancashire, Cornwall, Devon and Staffordshire.

Anderson Moores has been leading research into the devastating disease since its introduction to the UK and is collating information on all cases and reports of confirmed cases across the country.

It revealed that, in total, the UK has now seen 271 confirmed cases, including 20 since the turn of the year.

He said: “Unfortunately, we have to confirm another three cases of CRGV, taking the 2021 total to 20 cases.

“Sadly, we find ourselves at the time of year when cases are most commonly identified. It is understandably a worrying time for dog owners with regard to CRGV; however, the disease remains rare.

“The disease seems to appear across many counties at this time of year. January and February are typically our highest case number months and, sadly, this year was no different.

“We’re advising dog owners across the country to remain calm but vigilant and seek advice from their local vets if their dog develops unexplained skin lesions.

“If a dog becomes affected by CRGV, the best chance of recovery probably lies with early and intensive veterinary care which may be best provided at a specialist facility such as Anderson Moores.

“Treatment primarily revolves around intensive management of the acute kidney injury and is sadly only successful in around 10 per cent of cases.

“However, the team here at Anderson Moores successfully treated a suspected case of CRGV in a Labrador Retriever. Molly was referred to our internal medicine team due to limb swelling and a deep, painful ulcerative lesion on one of her legs.

“Following four days’ intensive treatment, her condition started to improve and we began to cautiously hope she would survive the disease.

“Molly continued to slowly improve and, after two nerve-wracking weeks, she was discharged to continue her recovery at home.

“Recovery for patients such as Molly is often prolonged but she has continued to do well.

“Sadly, stories such as Molly’s are relatively rare, with CRGV remaining a devastating disease, without a known cause or treatment. The disease has taken away many beloved dogs from their families.”

To find out more about CRGV, visit https://www.andersonmoores.com/owner/CRGV.php or search for Anderson Moores Veterinary Specialists on social media.