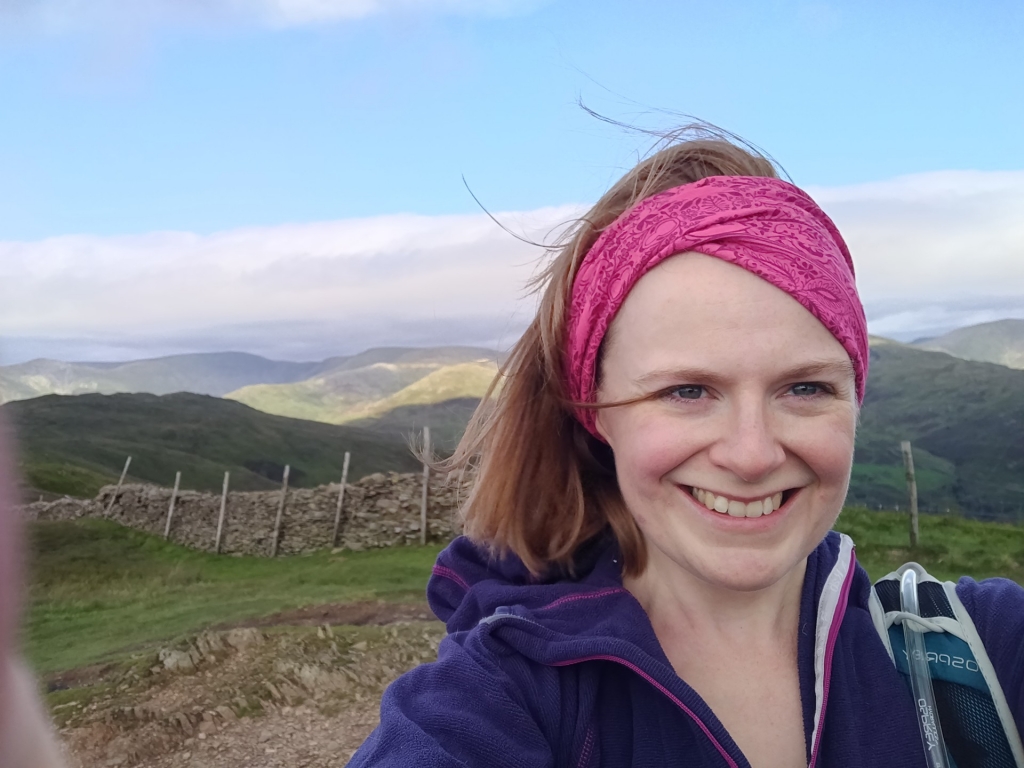 The tragic loss of two grandparents to dementia has inspired a top Cumbrian vet to take on a gruelling 26-mile trek to raise money for the Alzheimer’s Society.

Dr Gemma Holloway, an advanced practitioner in small animal surgery at Linnaeus-owned Kentdale Referrals in Milnthorpe, Cumbria, is taking part in Trek 26, a challenging cross-country hike around the lake and fells at Ullswater in the Lake District on August 7.

Gemma said the pain and anguish of watching her grandparents Barbara and Alan Pool succumb to dementia would be her motivation as she aims to raise as much money as possible for the fight against the UK’s biggest killer.

She said: “My grandma was diagnosed with vascular dementia seven years ago after suffering two strokes.

“My grandpa did his best to care for her at home but was later diagnosed with Alzheimer’s himself.

“My grandma was then taken into care, which my grandpa found very difficult to deal with and he was also taken into care for the last few months of his life.

“Grandpa Alan passed away in the spring of 2019 and we lost grandma Barbara in December 2020.”

Gemma’s double loss was compounded by the awful toll the illness took on her grandparents and the wider family as a whole.

She added: “Dementia is a terrible condition. It took away their quality of life, their independence and their identity.

“As time went on, they both lost precious memories and became confused and nervous of their surroundings, sometimes not recognising loved ones or being able to communicate at all.

“It’s a tragic condition that steals so much both from its sufferers and those who know and love them.

“Since signing up for this Trek 26 challenge many people have told me of similar stories within their own family.

“I know that doing this trek is a small step, but I hope by doing it, I’ll play a part in helping research that may one day allow us to treat or even prevent dementia.”

If you’d like to support Gemma’s marathon hike you can donate by visiting:  Gemma Holloway is fundraising for Alzheimer's Society (justgiving.com)